Why some animals dress up, start fires and have sex just for fun NY Post

Operation Columba London Review of Books. In praise of pigeons.

Skyscrapers are killing up to 1bn birds a year in US, scientists estimate Guardian

A Mysterious Infection, Spanning the Globe in a Climate of Secrecy NYT (The Rev Kev)

Octopus farming will soon be the norm. Marine scientists say this isn’t a good thing Quartz (Re silC)

ALDI says all packaging will be reusable, recyclable, or compostable by 2025 TreeHugger

How Climate Change Is Fuelling the U.S. Border Crisis New Yorker Part one of a three-part series.

Libya – From Ghaddafi To Hafter Moon of Alabama (The Rev Kev)

India election: Modi, Gandhi and the Chinese dragon in the room SCMP

From Pre-K On, US Schools Privilege the Already Privileged TruthOut

Some wealthy parents cut deals, others fight on in college admissions scandal. A look at what’s next LA Times

“Assange Is Not A Journalist!” Yes He Is, Idiot. Caitlin Johnston

Julian Assange: Socialists and Liberals Must Now Choose Their Side. Craig Murray

Hey Google, sorry you lost your ethics council, so we made one for you MIT Technology Review

With the most diverse presidential field ever, black voters ponder the best odds against Trump WaPo (UserFriendly)

American Politburo? Petrified of young blood, US elites would do well to read SOVIET history RT (The Rev Kev)

Sanders, O’Rourke face off in Iowa; other hopefuls in NH, NV AP

Trump is finally Trumpifying the Fed The Week 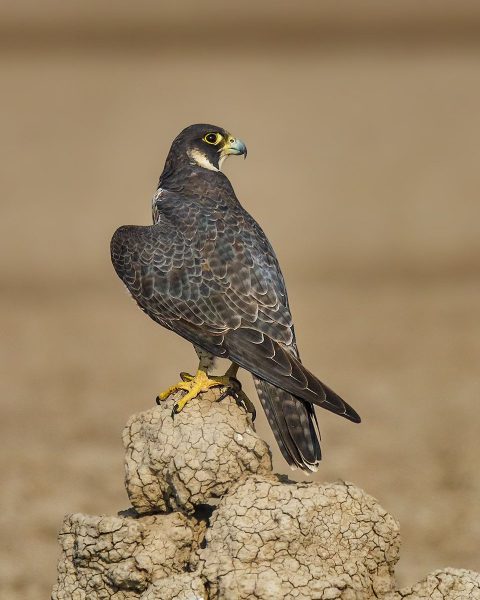