Some of you have said you are getting captchas from time to time, and even in cases with increased frequency. Rest assured that we didn’t set that up; it appears to be the doing of Cloudflare, which we need to use for a host of reasons, like being able to withstand DDoS attacks.

However, we are looking into whether we can dial down the captchas in Cloudflare. The problem is that even though we have strong lines of defense in WordPress, Cloudflare keeps the site from being inundated by scrapers and robo spam. We haven’t changed our settings in years, but Cloudflare may have increased stringency via updates. We’ll see what we can do to tweak the settings.

The Evidence Is Strong: Air Pollution Seems to Cause Dementia Wired (Robert M)

Bhutan’s PM does surgery on the weekends Guardian. PlutoniumKun: “Bhutan really is a model for how to run a small poor country.”

May plans new indicative votes as she’s warned she could end up with an ‘Auf Wiedersehen, Pet’ Brexit no-one wants Telegraph

Tories ‘not even bothering’ with EU election manifesto Express

No, we don’t want Notre Dame turned into another secular solar-powered eco-garden RT

‘Turnkey Tyranny’ on the Streets of Washington ConsortiumNews (Chuck L)

Is America Ready for John Bolton’s War With Iran? American Conservative. Resilc: “Not a clue on how bad this will likely be.”

This is the 3rd strike for the Intercept. No wonder they shuttered their Snowden archives.

The indictment states that Hale was using a “secure” messaging platform to communicate with the Intercept reporter. Using anything branded as “secure” to contact anyone at the Intercept is akin to chatting about bomb making recipes at an airport. In other words, you will stand out like a f**king glow stick, as anyone living in Xinjiang will tell you!

Whom Not To Trust – U.S. Government Indicts Another Intercept Source Moon of Alabama (Kevin W)

Millions of People Uploaded Photos To the Ever App. Then the Company Used Them To Develop Facial Recognition Tools. NBC

Chinese nationals charged for Anthem hack, ‘one of the worst data breaches in history’ Politico

Chelsea Manning Released From Jail But Received Another Subpoena Shadowproof. UserFriendly: “Insane. How many can they do back to back like this?”

Dems struggle to make Trump bend on probes The Hill

Democrats are launching the weakest possible contempt claim against the administration in a civil action that presents the longest possible track through the courts. In the end, there is utter contempt in this action, but not in the case of Barr. https://t.co/gHKZJ88bwy

‘You don’t have to date him’: the women standing by Trump in 2020 Guardian (resilc)

Grieving Students Walk Out of Colorado School Shooting Vigil: ‘This Was Not About Us’ Daily Beast (Kevin W)

A Reporter’s Long, Strange Trip Into the Darkest Parts of the American Mind The Nation (resilc)

Uber raises $8.1 billion in IPO priced near bottom of range

Why You Should Root for the Uber I.P.O. to Fail New York Times (David L). The author is a prof at both the Harvard Business and the Harvard Law schools.

Something to think about, @Delta. pic.twitter.com/AIlmUwK0cF

Anna Sorokin: Fake heiress apologises as she is sentenced BBC

The mess that is elite college admissions, explained by a former dean Vox

The Reality for the Middle Classes behind the supposedly “Surging” U.S. Economy Juan Cole (resilc) 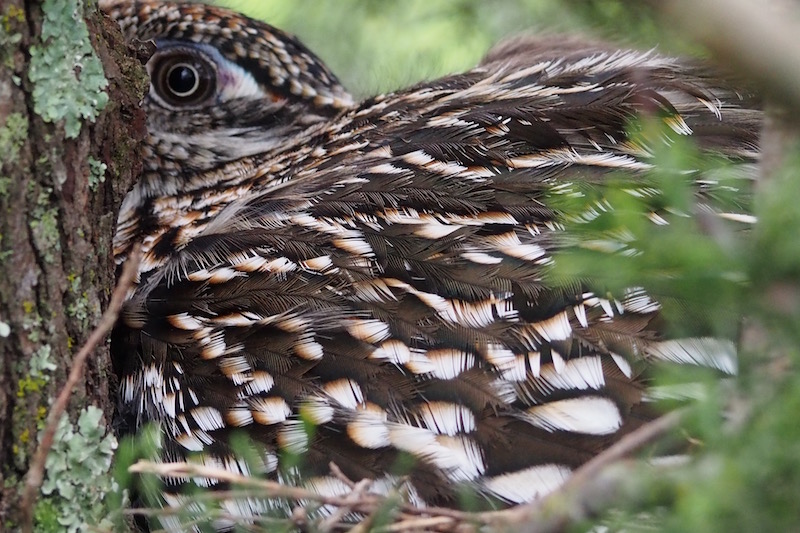 I saw this on reddit and I’ve watched it a minimum of 27 times and every single time it has only gotten better and exceeded my expectations pic.twitter.com/Y6xPMCtJ99