Why do cats—and so many other animals—look like they’re wearing socks? Popular Science (David L)

WATCH: Flooding In The U.S. Is Getting Worse NPR (David L)

Artificial Intelligence May Not ‘Hallucinate’ After All Wired (Robert M)

Opinion: Our brother and uncle Robert F. Kennedy Jr. is part of the campaign to attack the institutions committed to reducing the tragedy of preventable infectious diseases https://t.co/93Qg1MEfH7

A student sued because he didn’t want the chickenpox vaccine. Then he got chickenpox CNN (Kevin W)

Diabetes complications soar in the US, but not Canada, as teenagers become young adults MedicalXpress (Dr. Kevin)

Exclusive: China backtracked on nearly all aspects of U.S. trade deal – sources Reuters (resilc). So for once, Trump isn’t making things up. The problem is he does so so often that the reflex is to at best severely discount what he says.

UK government rejects visa application to start a business in the UK, on the grounds that fact applicant thinks UK is (economically) “very stable” shows s/he is too clueless to be allowed into the country…. https://t.co/tF1qltLzUV

TWO WEEKS TO GO: Three of the U.K.’s four main parties launch their European election campaigns today with two weeks to go until polling day. Labour, the Liberal Democrats and the Scottish National Party will all hold big events around the country as Britain gears up for the most surreal election in recent times. The missing link will be the Tory Party, which has no real campaign to speak of and no launch event planned at all. The Daily Mail’s Political Editor Jason Groves quotes party sources who confirm there will be no manifesto either. “What would we put in it?” a source shrugs. It’s going to be a tough couple of weeks at Conservative Campaign HQ.

Will the U.S. And Israel Wage A “Summer War”? Moon of Alabama (Kevin W)

The Saudi Shia: Between an Iranian rock and a Saudi hard place Al Jazeera (resilc)

On the road to war with Iran? Sic Semper Tyrannis

A Military Psy-Ops Campaign in the Heart of Washington is Directed at U.S. Citizens by Pat Elder + Abby Martin on Failed April 30th Coup in Venezuela Dandelion Salad (Kevin W)

America wants to discourage those powers from developing the means to protect that resource for themselves.’ Much of US power is built on the back of the most profitable protection racket in modern history.

Hartung and Smithberger, A Dollar-by-Dollar Tour of the National Security State TomDispatch. This article is both valuable and frustrating. It does a fine job of putting all of the disparate parts of budgeted defense/security spending together. However, it doesn’t even mention that the DoD has an official off-budget, and is widely believed to have even more in the way of a black budget

House Intel panel subpoenas Barr for full Mueller report, evidence The Hill (resilc). Ahem, there is grand jury testimony in there…..and it isn’t clear Congress has the right to get at it. From the Congressional Research Service last month:

On April 5, 2019, the three-judge panel in McKeever ruledthat federal courts lack “inherent authority” to authorize the disclosure of grand jury matters in circumstances not covered by an explicit exception set out in Rule 6(e) of the Federal Rules of Criminal Procedure. It thus appears that, for the time being, the panel’s decision has closed off one potential avenue for Congress to obtain grand jury material in federal court in the District of Columbia (though the decision could always be reheard en banc or overturned by the Supreme Court). That said, as the McKeeverdecision notes, Congress previously was successful in obtaining grand jury materials pursuant to the Rule 6(e) exception for disclosure “preliminarily to or in connection with a judicial proceeding” on the theory that an authorized impeachment inquiry is preliminary to such a proceeding. That avenue appears to remain available to Congress after McKeever. Furthermore, Congress has in the past taken the positionthat it possesses independent constitutional authority to obtain grand jury materials regardless of the applicability of any Rule 6(e) exceptions—i.e., that the rule of grand jury secrecy simply does not apply to Congress when it is acting within the “sphere of legitimate legislative activity.” But while two courtshave appearedto agree with that position, the Department of Justice (and some other courts) have contested it.

Joe Biden Might as Well Be a Republican Norman Solomon, Truthdig

Joe Biden’s comments from a 1973 City Club appearance show it may be hard to reconcile past with present cleveland.com (TF). From last week, still germane.

To suggest that Bernie Sanders has been indifferent on matters of foreign policy would be especially bizarre, since he has done more than any of the other declared candidates over the last two years to challenge the Trump administration over the war on Yemen and support for Saudi Arabia. 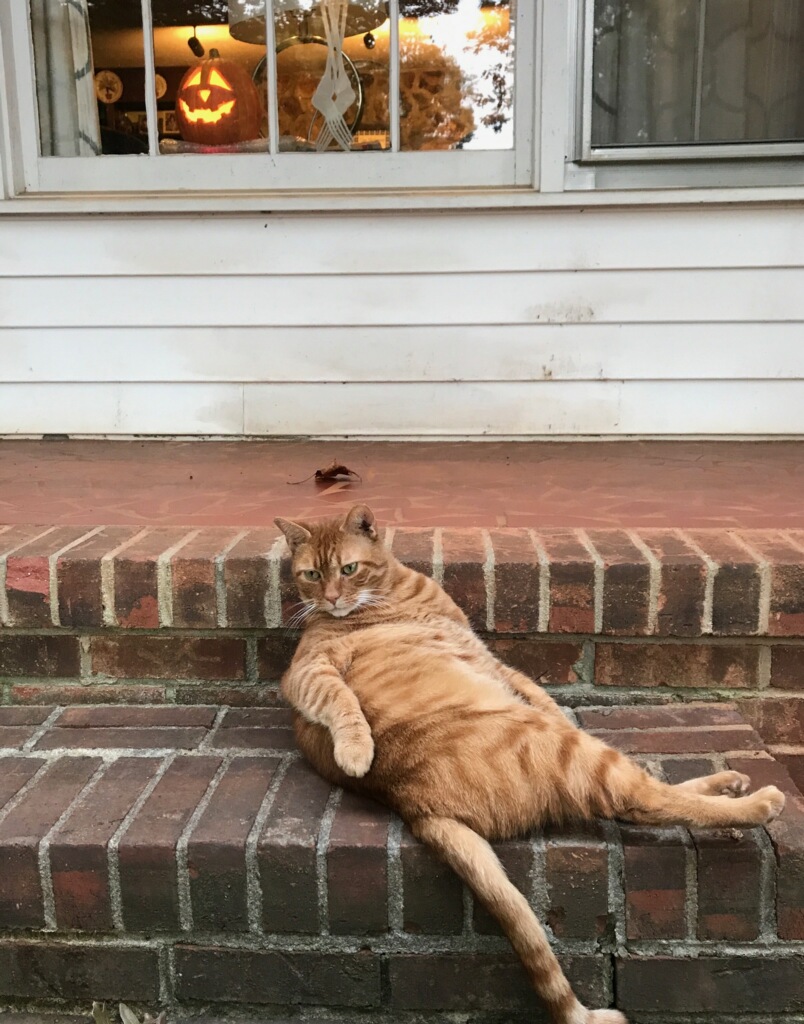