Buzz Aldrin: It’s time to focus on the great migration of humankind to Mars WaPo. This is the WaPo, not The Onion.

Can cheap fashion ever be ethical? Quartz

T-shirt recycling is here, and it could transform fashion Fast Company

A hundred years ago, May Day was a very big deal TreeHugger.

Are You Ready for Drive-Thru Botox NYT

Missing cat returns home 475 days after it went missing in the Montecito Mudslide KEYT, For all you catlovers.

WHAT IF AIR CONDITIONERS COULD HELP SAVE THE PLANET INSTEAD OF DESTROYING IT? Wired. I’m inherently wary of technofixes….

Because ‘The House Is on Fire,’ Naomi Klein Takes Centrism-Obsessed Media to Task for Failed Climate Coverage Common Dreams

Survival of the Richest Medium chuck l: From last July but forever germane.

WHAT’S IT LIKE TO WORK AT WALMART? Who What Why

In US and UK, the Working and Middle Classes Are Under Attack TruthOut

You: Why is my balance so low?

Chase: Maybe if you skipped that Dunkin on April 22nd you‘d be able to afford your RX meds. That’s how that works right pic.twitter.com/i8bGowwomU

In College Admissions Scandal, Family Paid $6.5 Million to Get Their Daughter Into Stanford WSJ

May was right to sack Gavin Williamson. No one will be sorry to see him go The Guardian (The Rev Kev)

Russia winning the push for peace in Kabul Asia Times

On Venezuela, America Should Check Its Regime Change Impulses at the Door American Conservative

A Hundred Years of Solidarity Jacobin

India: decades of hostility against NGOs have worsened under Narendra Modi The Conversation

The New ‘Infrastructure Deal’ Is Why We Can’t Have Nice Things New York magazine re Silc: “all the shit wont hit the fan until the next recession. then we’re going demo socialist.” 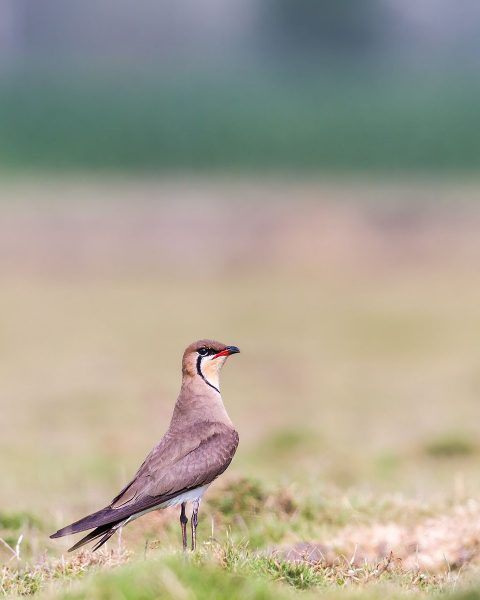