How to Reduce Digital Distractions – Lessons From Medieval Monks The Wire

Is this the world’s most dangerous sea route? BBC

Joe Biden’s past 24 hours could not have gone more perfectly CNN UserFriendly:”I’ll agree with one thing, Trump is elevating him for a reason.”

We are (still) the 99 percent Vox (martha r). The title is inaccurate, but this an interesting rundown.

Bill Clinton Prepping for Podcast About His Presidency: ‘Why Am I Telling You This?’ The Blast. Can’t they just go away. I mean, there’s a reason we have a two-term presidency, right?

Tipping Point: The Gilets Jaunes are winning, what’s next? Off Guardian

Silicon Valley is a political force, or five of them Quartz

Gentrification of the Sea Counterpunch

Now Marriott is advertising private homes for holiday rental, does it signal the death of disruptors like Airbnb? Independent. Hamish McRae.

Absolute vile, unconstitutional insanity. Prosecutors realize change is coming to end mass criminalization. So theyre requiring anyone pleading guilty TODAY to waive rights to benefit from smarter, fairer laws TOMORROW. Want to lock in as much pain as possible before they can’t. https://t.co/TMDp5nzWMC

How to tax a multinational Social Europe. Jayati Ghosh.

No roads, no water, no vote: Why villagers across Hindi heartland kept away from polls in Phase 4 of Lok Sabha election First Post. This is interesting: unlike the US situation – where voters register their dissatisfaction by choosing not to vote – voting turnout has stayed high in India. Could this now be changing? Could India now be developing a party of non-voters? 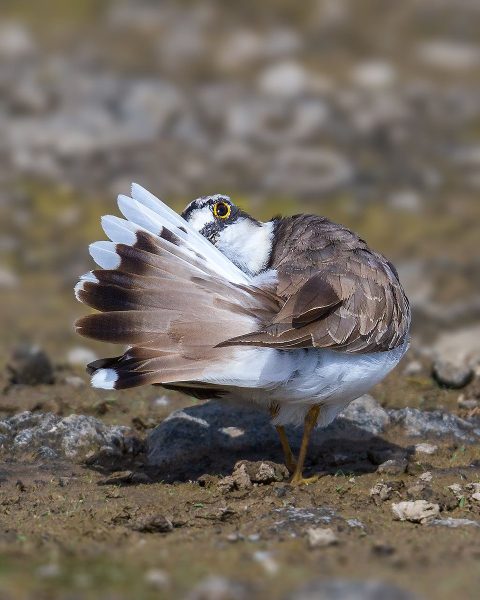 And a bonus Antidote (martha r):

If you found this video cute please share 😍 pic.twitter.com/OZJjodNG4h