I hope you get some R&R over this Memorial Day weekend or bank holiday Monday, if you are in the US or UK.

I also wonder if any reader knows an accountant or tax attorney who is knowledgeable about how New York applies its franchise tax in practice. I can’t interpret a key part (it ties not at all cleanly or well to other sections). A top tax attorney friend says the New York code is famously not well drafted. I’d like not to have to incorporate in Alabama and merge my NY corp into an Al corp (my accountant advises against Delaware for a small business) and I don’t have a reading on the tax costs of not doing so (from what I can tell, they are either a nothingburger or pretty bad).

If you have anyone to whom you can refer me, please e-mail me at yves-at-nakedcapitalism.com with “New York franchise tax” in the headline. Thanks!

Moms of Other Species Pressure Their Kids Into Having Grandchildren, Too Inverse (Chuck L)

How the World’s First Digital Circuit Breaker Could Completely Change Our Powered World Popular Mechanics. Chuck L: “We should start a pool on the date of the first outage confirmed to be caused by a hacked breaker trip.’

Theresa May prepares to quit after Cabinet mutiny The Times

US-Israel relationship is ‘altar’ of ‘holiness,’ and Jerusalem embassy is ‘shrine’ — US ambassador Mondoweiss. Chuck L: “Worth it just for the cartoon.”

Your Car Knows When You Gain Weight New York Times (Chuck L). Haha, not if you drive antiques!

Lessons from the Gulf of Tonkin Incident LobeLog (resilc)

Thom Hartmann: This is How Republics Die Truthdig (John Z). Depicts Trump as a cause rather than a symptom. It was Obama that got rid of habeas corpus, for instance.

Vulnerable Democrats split as impeachment pressure mounts Politico. Resilc: “The DNC is a jobs program, like the DoD.”

Finland is winning the war on fake news. Other nations want the blueprint CNN. Resilc: “Although I’m forced to watch CNN when I work out and it’s almost as bad as Fox.”

“The Times Has Become a Book-Deal Factory”: With a Flood of Star Reporters Thinking of Book Leave, Management Delivers a “Wrist Slap” Vanity Fair (furzy)

When, if Ever, Is It Unethical to Visit a Country? New York Times (Chuck L)

In Defense Of Throwing Food On People Current Affairs (UserFriendly). Much kinder and gentler than tarring and feathering! 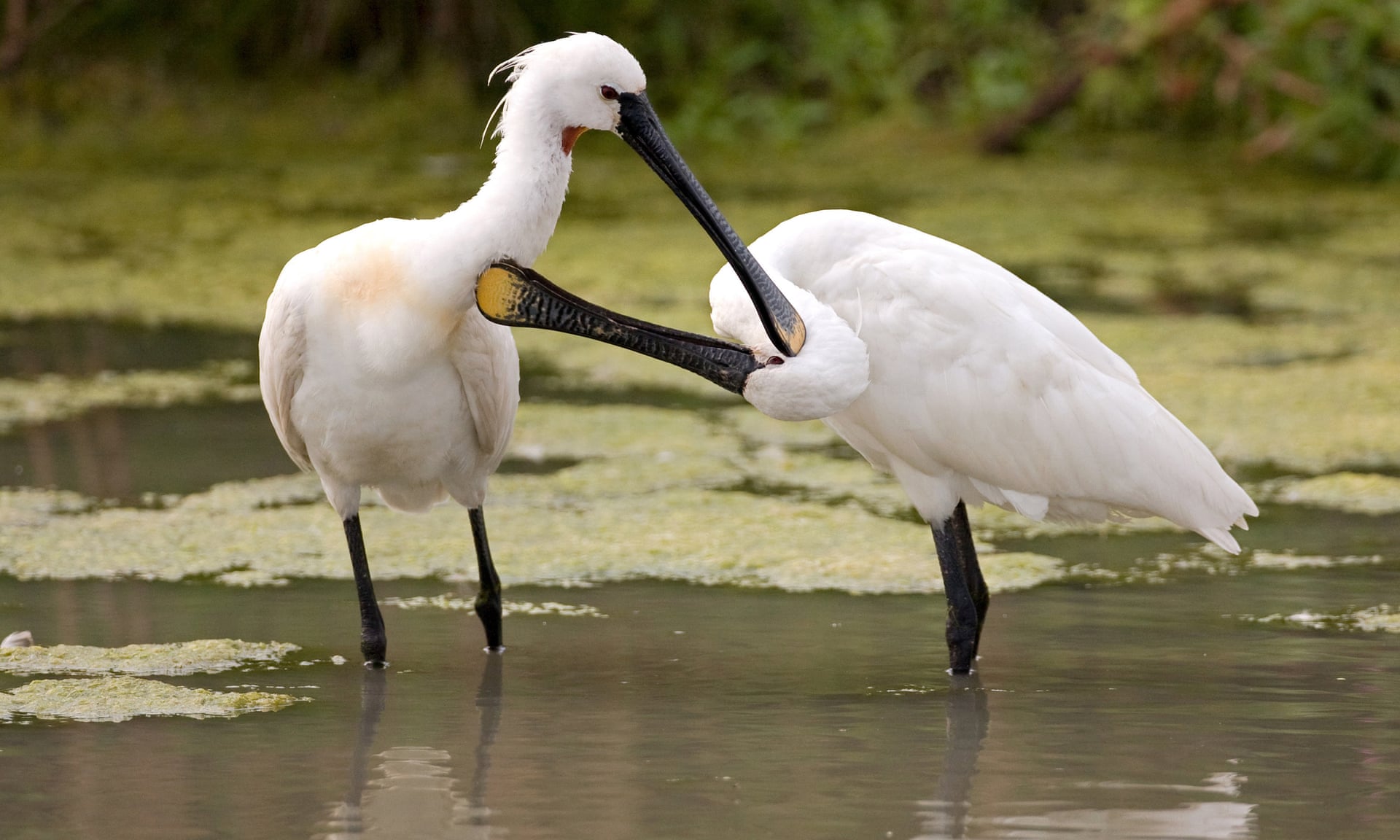