Yves here. We’ve gone into holiday mode, so you are getting three posts plus Links and Water Cooler today. I had planned to write something but my yesterday got derailed :-(

Hope those of you in countries with long weekends ahead enjoy the break!

Another Use for Cannabis Elemental (Glenn F)

U.S. and South Korea Gear Up for Burden-Sharing Talks Atlantic. Resilc: “Does this mean Samsung will be sanctioned?”

This prime minister was destroyed by Brexit. And the next one will be too. Ian Dunt

Hat tip guurst: “And don’t forget to read the comments”:

Just as UK wasted valuable months after making the Article 50 notification having a needless general election, UK will waste crucial time leading up to the 31 October Brexit date having a Tory leadership context.

Nothing useful will be done

This is all so depressingly stupid.

1/ This is obviously awful, but I'm not sure everyone realizes why.

She asks: "Why is everyone focused on the EU, why not the rest of the world?"

I think she thinks a WORLD Trade Organisation Brexit makes exporting to the rest of the WORLD easier.

Brexitannia: The Faces and Voices of Brexit Zero Anthropology (UserFriendly)

An entire US city is being held hostage by cybercriminals who are asking for $100,000 worth of bitcoin Business Insider (David L)

Ben Carson: Black on the Outside, Trump on the Inside Rolling Stone (resilc)

What and Who Gave Us Trump? Counterpunch (resilc)

Big Tech: “If the USA enforces antitrust laws against us, it means China will win!” BoingBoing

Green New Deal: why labor unions are divided over it Vox (UserFriendly)

Obama without Obama-ism: 2020 Democrats embrace the ex-president but not his policies Washington Post. UserFriendly: “About damned time.”

Give Me Your Bored, Your Rich, Your Coddled Asses Sardonicky (UserFriendly)

Why Urbanists Are Arguing About Housing Supply CityLab (UserFriendly)

The Office Rookies Who Ask for the World Wall Street Journal

Our analysis found that @WCCUSD has $978 less in funding for each traditional public school student it serves because of rapid charter school expansion. #HowMuchChartersCost https://t.co/zsATNAOCsZ pic.twitter.com/Cfq73E9KBf 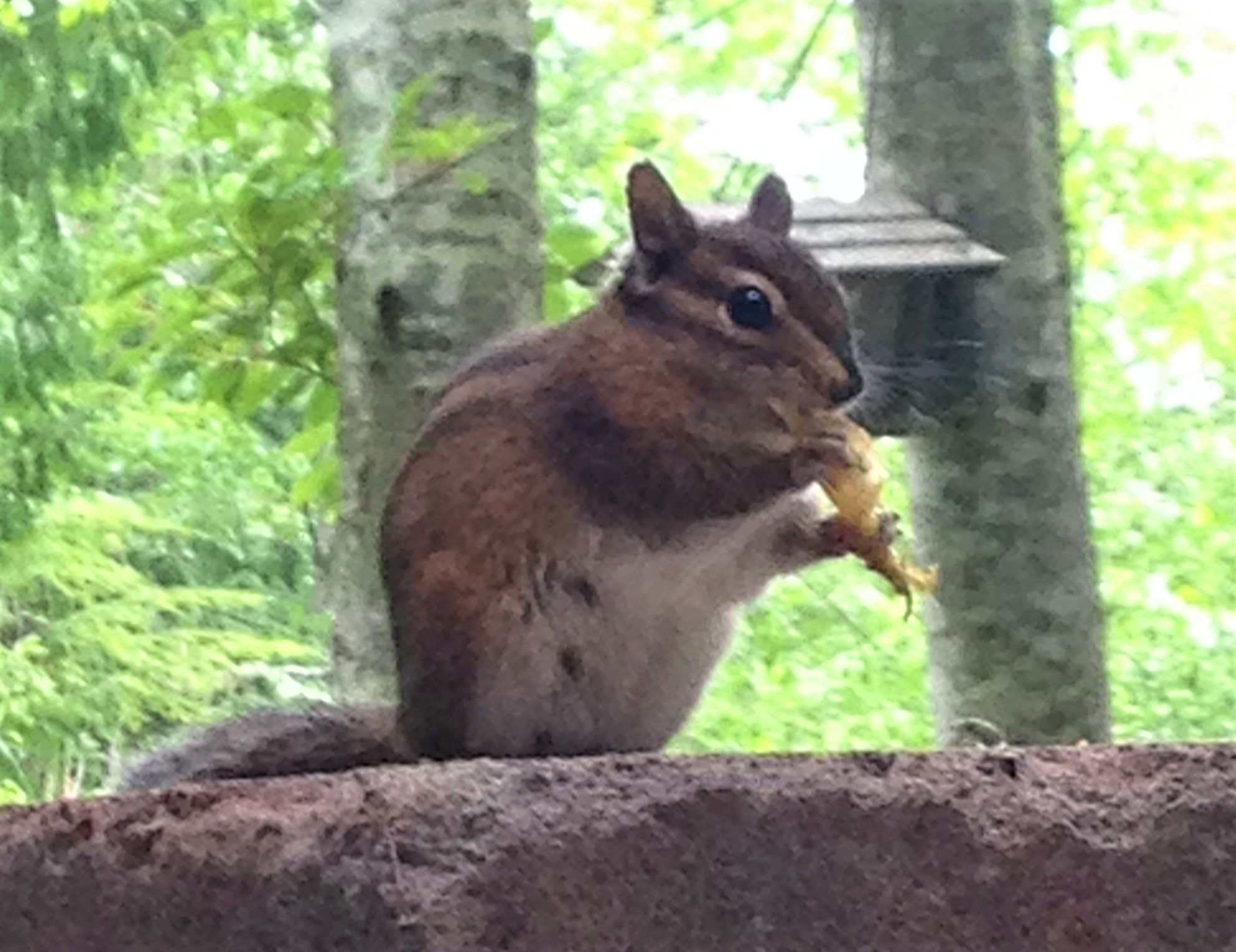 These gorillas try to wait out the rain before making a run for it. Sometimes animal kingdom is just like us. pic.twitter.com/4VAogugur0