Seagull captured stealing lobster roll; ‘This is why we can’t have nice things’ WCVB (EJ).

Iran gears up for high-stakes diplomacy amid tension with U.S. AP

Exclusive: Brazil’s Top Prosecutors Who Indicted Lula Schemed in Secret Messages to Prevent His Party From Winning 2018 Election The Intercept

India’s Election: Ghosts in the Machine? The Diplomat

India to buy US missile system to shield Delhi Times of India (J-LS).

Pakistan Grapples With Unprecedented HIV Infections in Children WSJ. “‘We cannot say for sure what caused it,’ said Maryam Yunus, a WHO spokeswoman in Pakistan.”

Our @AFP team is on the ground. March starts in 1hr pic.twitter.com/KyQMA3aw1X

The ONLY mentioning of Hong Kong&#39;s protest in China&#39;s media is by the Global Times. In today&#39;s editorial, the paper said the protest was organized by local oppositionists working with Western forces. Neither Xinhua nor Caixin, talked about #HongKonghttps://t.co/abeCROeeJK

The End of the World As We Know It Joschka Fischer, Project Syndicate

What to Do About China? Brad DeLong, Project Syndicate

‘My duty was to stand and be counted’: Why I leaked to the ABC Sydney Morning Herald

Exposé in “The Hill” challenges Mueller, media Matt Taibbi. Taibbi: “Claim that would-be key Russiagate figure Konstantin Kilimnik is a longtime American informant might be a game-changing story – in a country with a real press corps.” Solomon’s story on Kilimnik’s role as an intelligence source for the State Department came out on June 6. The Times, on June 7, mentions Kilminik, but not the substance of Solomon’s story.

How to Get Screwed LRB. “The Mueller report has nothing to say about [Carter] Page’s trip to Cambridge, because accusations of dirty ops against Trump staffers are not part of its remit. (That investigation is still to come, god help us.)” Indeed.

How Boeing’s Bean-Counters Courted the 737 MAX Disaster Daily Beast. Not bean-counters. Management! The article is much better than the headline.

NASA Says You Can Visit the Space Station for $50 Million a Trip Bloomberg. The next Everest, no doubt with space junk, frozen sh*t, and frozen corpses.

How ballerinas defy the corporeal in a quest for the ethereal Aeon. Pointe work.

Coffee is the secret of health and happiness FT. Damn straight! 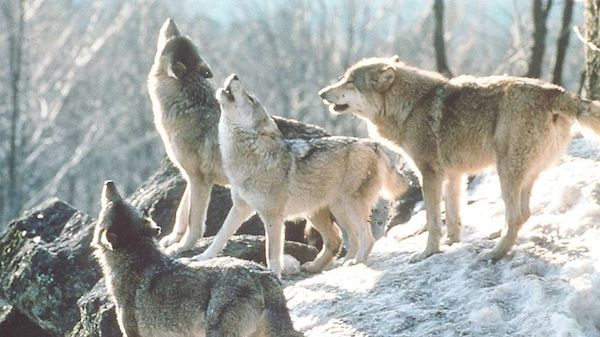