Toxic PFAS Chemicals Found in Maine Farms Fertilized with Sewage Sludge The Intercept. I was saying just the other day that stuff was nasty.

California Reckons With the Cost of Wildfires to Come NYT

The seasons after the Arab Spring Le Monde Diplomatique

Is It Too Late to Stop a New Cold War With China? NYT

Years of Warnings, Then Death and Disaster: How the Navy Failed Its Sailors Pro Publica. On the Seventh Fleet; re-upping this from Links, February 10, 2019.

India Readies for Delicate Trade Talks with US, as Shadow of Section 301 Probe Looms The Wire

Is Russia Waking Up? The Nation

Three ways that Big Tech could be broken up FT

Joe Biden Had A Very Bad Week HuffPo. Biden not doing so well in the invisible primary.

Some airlines want Boeing’s new ‘797′ to fly with just one pilot on board CNBC. What could go wrong?

What 10,000 Steps Will Really Get You The Atlantic

‘Cultural Marxism’: The Mainstreaming of a Nazi Trope FAIR

The Underground Art of Prison Tattoos The Marshall Project 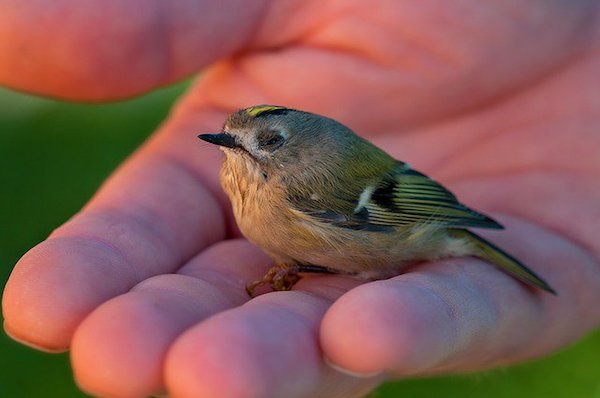