Trump says his UK visit was the most fun Queen had in 25 years NY Post. Indeed.

Darwin’s Finches Are In Danger Because a Parasite Is Changing Their Mating Song Vice (see the website of the Galapagos Conservation Trust for background and context: DARWIN’S FINCHES)

A deadly deer disease is spreading. Could it strike people, too? WaPo

Trump Must Not Be Allowed to Use Gulf of Oman Incidents as ‘Pretext for Illegal War With Iran’: Bernie Sanders Common Dreams. For those who may have missed Thursday’s Real News Network crosspost, note that last week Bernie denounced Brazil’s frame-up of Lula.

The Gulf of Credibility Craig Murray

The Self-Destruction of American Power Foreign Affairs. Fareed Zakaria in the house organ of the Council on Foreign Relations.

After multiple pauses, India to raise tariffs on US goods Economic Times

India’s overworked doctors are trashed by all —patients, corporates & even PM Modi The Print. Doctors’ strike spreads nationwide from its origin in West Bengal.

In Stores, Secret Surveillance Tracks Your Every Move NYT

A simple online solution that could end plastic pollution BBC Alas, there are no magical solutions that would allow us to continue spewing out plastic; drastic reduction in waste is also necessary: now!

Credit Scores Could Soon Get Even Creepier and More Biased Motherboard

‘He has recalibrated on everything’: President Trump blasts Joe Biden’s policy flips after he changed his mind about abortion funding ‘because he’s getting slammed by the left’ Daily Mail

The DNC Tried To Avoid A Lopsided Debate. It Got One Anyway. FiveThirtyEight

‘You have to know how to hit a curveball’: Trump’s Pentagon choice fights to win over doubters Politico

Antidote du Jour (via). Jerri-Lynn here: Don’t know which is the more invasive bird species, this Asian export, or the European starling. I’ve seen them on each continent I’ve visited (all expect Antartica). 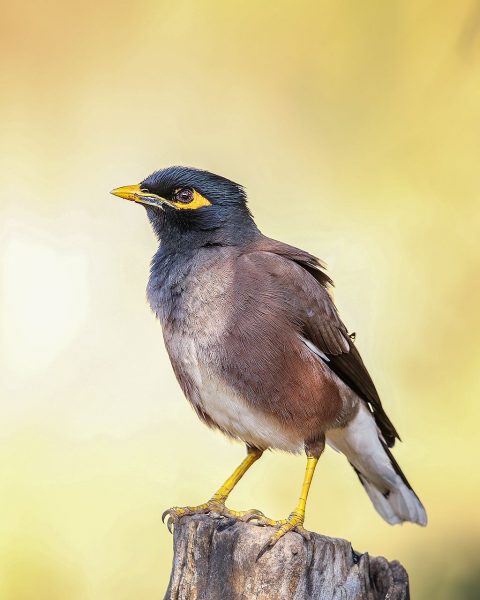