Empire of Meat The Baffler

Iran Has Little to Gain From Oman Tanker Attacks Bloomberg

Today’s Attacks On Ships In The Gulf Of Oman Are Not In Iran’s Interest – Or Are They? (Updated) Moon of Alabama

How Trump Could Suddenly Amplify the Hong Kong Protests Bloomberg

If the extradition bill is not withdrawn, Carrie Lam must resign for the sake of Hong Kong and its people South China Morning Post

As a Hong Kong-Canadian, I am afraid I could be arrested for speaking out. This is why I am doing it anyway Toronto Star

American Gov’t, NGOs Fuel and Fund Hong Kong Anti-Extradition Protests Mint Press. I’m skeptical on the impact. We can’t even foment a coup in Venezuela; there’s no way we could bring a million people into the streets of Hong Kong.

The faux outrage over Trump’s comments on opposition research WaPo

"The Prince of Whales". Very funny, Donald Trump. Did you do that on porpoise? pic.twitter.com/EbivrOLVLV

Maybe this will force @jack to add an edit button?

As Democratic voters warm to free trade, White House candidates struggle for positions Reuters (EM: Typical LOL-worthy neolib propaganda, starting with the headline. “‘Democrats have done a poor job making the liberal case for trade,’ said Christina Davis, a professor at Harvard who specializes in trade and foreign relations.” No, four decades of broken promises about the lift-all-boats effects of such policies have done a poor job making the (neo)liberal case for trade).

Amy Chua and the big little lies of US meritocracy FT

US flight attendants speak out over uniforms that cause illness WSWS (JB).

The radical plan to change how Harvard teaches economics Vox (FM). From May, still highly germane. 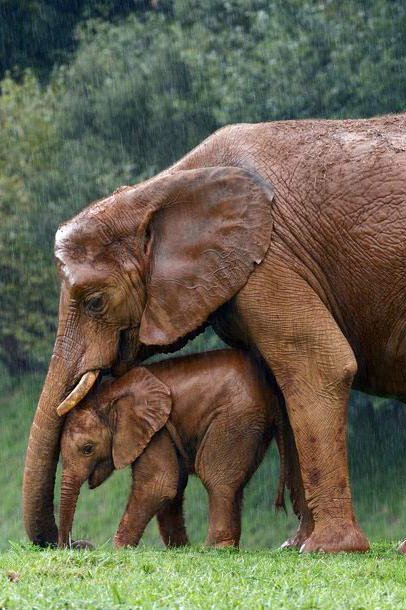