Scots running amok Aeon. Wonder what my great grandfather Gow – born in Bearsden – would have to say about this. Robert Fortune’s story is fascinating – read Sarah Rose’s For All the Tea in China: How England Stole the World’s Favorite Drink and Changed History for the full scoop. Industrial (or in this case, more accurately, horticultural ) espionage isn’t a new phonomenon.

WATCH: Glenn Greenwald Explains the Political Earthquake in Brazil Caused by Our Ongoing Exposés The Intercept

Too little, too late for US ‘recommitment’ to Mekong countries? China’s already there SCMP

Life after demonetisation: How India’s poor are paying the price Al Jazeera

Bernie Sanders Delivered the Most Profound Speech Since We Lost MLK Common Dreams. In case you missed earlier links about his speech.

Should We Take These Early General Election Polls Seriously? $#!% No! FiveThirtyEight

Antidote du Jour, courtesy of reader LR from the Pleasant  Lake Protective Association: “We had a pair of wild turkeys mating in our field.” 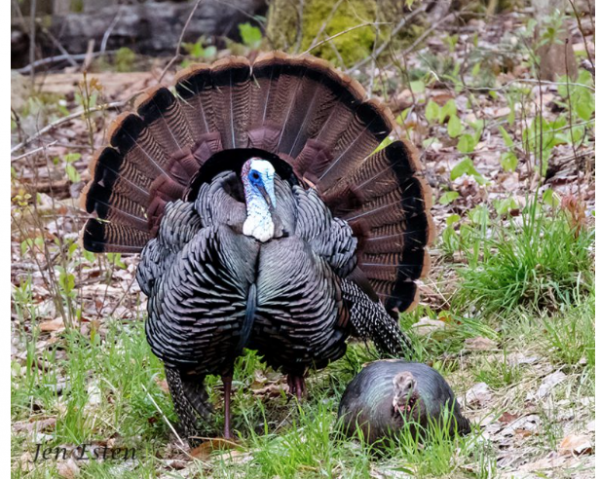