Ground Zero Photographs (September-October 2001) Flickr (DG). Original (in Italian). DG: “It certainly looks as though they come from someone with complete access to the site. But no one seems to know who that person is.”

How to Invest and Profit in the Next Recession Barry Ritholtz, Bloomberg. Speaking of reflexivity…

Molecules of Freedom and A Low Carbon Enlightenment Tehran Times. Today’s must-reads (in conjunction with this cross-post).

Iran: what are the options for Washington? FT

The Hard Part: Getting Iran and the U.S. to Talk to Each Other Bloomberg. Given that Trump tore up the Joint Comprehensive Plan of Action, where to begin?

Trump Has A $259 Million Reason To Bomb Iran LobeLog. Only if Trump has never reneged on a deal.

Plot to make Johnson PM for just one day The Australian (reprinting the Times).

The Grotesque Horror Show of the Tory Leadership Race Jacobin

Why we should be wary of expanding powers of the Australian Signals Directorate The Conversation. More Five Eyes oddness.

Hong Kong protests: How tensions have spread to US BBC

In Hong Kong, the Freedom to Publish Is Under Attack Foreign Policy

* * *
President Donald Trump considers move to require 5G equipment for US sale to be made outside China, report claims South China Morning Post

Why a Government Lawyer Argued Against Giving Immigrant Kids Toothbrushes The Atlantic. “Before Sarah Fabian defended concrete floors and bright lights for President Donald Trump, she defended putting kids in solitary confinement for President Barack Obama.” Lambert here: It’s not that I’m for mistreating children. It’s that between the thuggishness of conservative Republicans and the hysterical bad faith of liberal Democrats I have yet to see a fully worked-out policy outcome from the left that’s supportable (and that includes “open borders,” because I don’t see a good reason to collapse the wages of the United States working class to global levels, which — follow me closely, here — would also hurt children. It’s also perfectly possible to wish to abolish ICE, on the ground that we don’t want the skillset of ICE agents propagating more than it already has, without also advocating “open borders”). Meanwhile, American life expectancy continues to drop, meaning tens of thousands of excess deaths. For the American working class, that is. But that’s a total non-story. What a mess. Sorry.

Who’s going to use the big bad Libra? Tech Crunch

The inside story of MCAS: How Boeing’s 737 MAX system gained power and lost safeguards Seattle Times

Boeing’s boss wins a reprieve, not redemption The Economist

Republicans move to revolutionize fundraising for 2020 Politico. WinRed, the answer to ActBlue.

‘Medicare for All’ vs. ‘Public Option’: The 2020 Field Is Split, Our Survey Shows NYT

National Health Spending Estimates Under Medicare for All RAND Corporation

‘Urgent needs from head to toe’: This clinic had two days to fix a lifetime of needs WaPo. Why don’t they just move?

‘It’s totally unfair’: Chicago, where the rich live 30 years longer than the poor Guardian. Everything’s going according to plan!

Who Gets to Own the West? A new group of billionaires is shaking up the landscape. NYT. Note the URL: “wilks-brothers-fracking-business.”

Indoctrinated by Econ 101 Inside Higher Ed 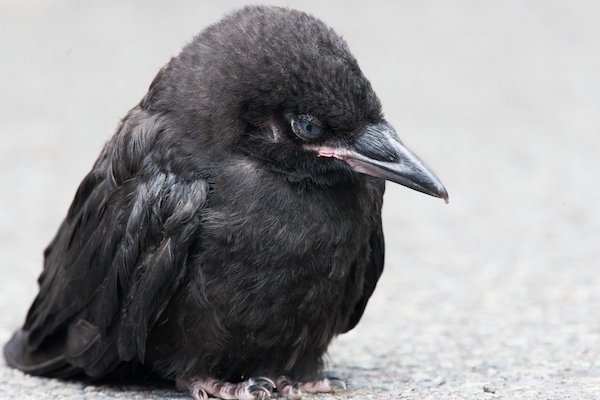