Giant Squid, Phantom of the Deep, Reappears on Video NYT. Just in time for Cephalopod Week!

As Trump Wants To Avoid A Shooting War, Iran Will Use Other Means To Pressure Him Moon of Alabama

Urged to Launch an Attack, Trump Listened to the Skeptics Who Said It Would Be a Costly Mistake NYT

Amid tough talk, Trump says he could be Iran’s ‘best friend’ AP

Today’s a good reminder. We could’ve had a freaking foreign policy expert as President. Would’ve been nice! pic.twitter.com/Yy0A85oNkd

Not that I’m a big fan of chaos, but the last triumph for these “freaking foreign policy experts” was rebooting the slave markets in Libya, a dubious legacy.

And from the heart of The Blob:

That said, Trump went with the Putin line in Syria and Venezuela. Went with it again last night re: Iran. When you’re not sure which way the Trump blows, look to Putin for your most important clue.

Any Dem Who Wants to Be President Should Reject War with Iran, Not Hide Behind Process Criticisms In These Times

Iran executes man on charges of spying for US BBC

Short Cuts LRB. On BoJo. “The definition of Conservative policy, according to Lord Salisbury, was the preaching of ‘confidence’.” Interesting!

No withdrawal, no victory: Why Hongkongers have not yet won the war against the extradition bill Hong Kong Free Press

America Must Prepare for the Coming Chinese Empire Robert Kaplan, The National Interest. The Kaplans are very successful policy entrepreneurs…

As Pompeo heads to Delhi, the US-India relationship is at a critical juncture Brookings Institution

Low-Income Neighbourhoods Are More Vulnerable to Heatwave Spells The Wire

One In Six Migrant Children In The U.S. Are Staying At A Shelter Operated By A Private Equity Tycoon Forbes. DC Capital. 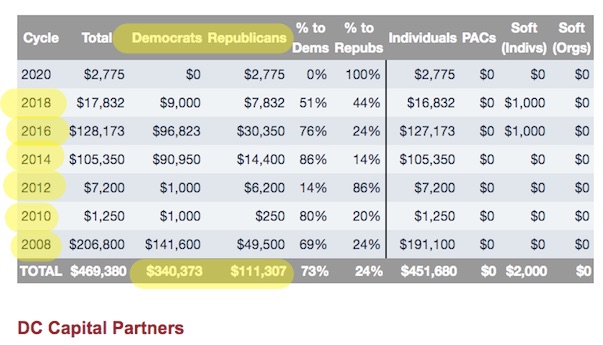 Boeing Says It’s Open to Changing the Name of Grounded 737 Max Jet Bloomberg. From last week, but I have to run it to post this suggestion: “The Flatliner.”

Opinion: Facebook will soon have millions of customers at the Bank of Zuck Brent Arends, MarketWatch

A lost century in economics: Three theories of banking and the conclusive evidence International Review of Financial Analysis. From 2016, still germane.

They welcomed a robot into their family, now they’re mourning its death The Verge 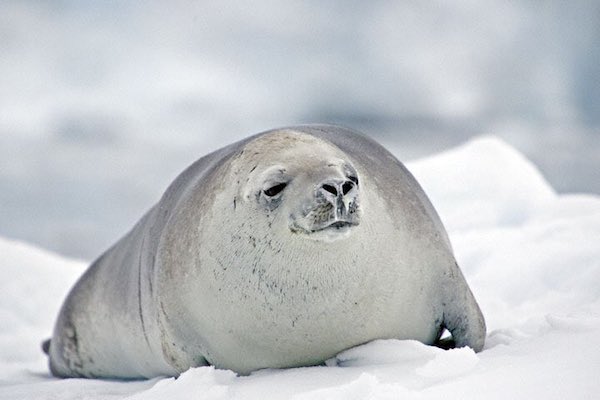 With teeth for straining krill: