VIPS Memo to the President: Is Pompeo’s Iran Agenda the Same As Yours? Consortium News. As a side note: “CrowdStrike never gave Comey a final report on its forensic findings regarding alleged ‘Russian hacking.'” Oh.

‘The Rooster Must Be Defended’: France’s Culture Clash Reaches a Coop NYT

What Carrie Lam should do next Chris Patten, Asia Times

Made in Vietnam: US-China tensions spark a manufacturing shift but not without growing pains CNBC

A Chinese invasion of Taiwan would be a bloody, logistical nightmare CNN

Winners and losers from the Democratic presidential debate’s first night WaPo. Oddly, or not, WaPo erases Gabbard on Afghanistan.

Medicare for All Splits Democrats on Future of Health Insurance Bloomberg

No Easy Answers on Reparations NYT

When NPR Is More Dangerous Than Fox News Lobe Log

The new left economics: how a network of thinkers is transforming capitalism Guardian (MF). 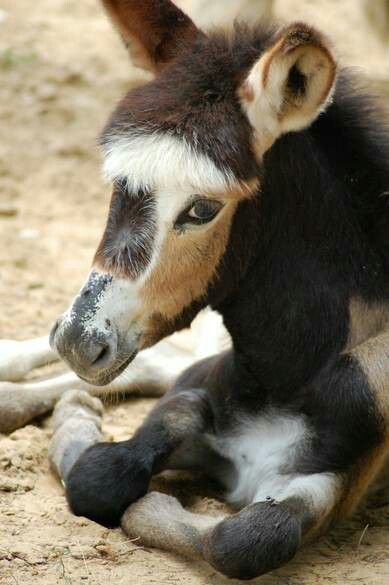