Researchers strapped video cameras on 16 cats and let them do their thing. Here’s what they found Science

Golden retriever named Mueller is mayor of Southern California town ABC. From before Mueller was Mueller.

Intense Rainfall Is As Damaging to Crops As Heatwaves and Drought, and Climate Change Is Making It Worse Yale Environment360

Charting China, the (not always) super power The Interpreter

Tiananmen Square – Do The Media Say What Really Happened? Moon of Alabama

Superbugs in the Anthropocene Monthly Review

Venezuela’s oil exports drop 17% in May as sanctions kick in: data Reuters

Venezuela crisis: What happened to uprising against Maduro? BBC

Iran attacks US warships in the Gulf of Tonkin Duffel Blog

What war with Iran could look like Military Times.

May retail sales hit by ‘biggest slump on record‘ Sky News. In the UK.

Donald Trump says any US-UK trade deal has to include NHS FT. Trump says the quiet part out loud, as usual.

Democrats Blame Trump on Trade, But Avoid Their Own Concrete Proposals Bloomberg

Top tech executives will be asked to testify in U.S. probe Reuters

Your iPhone is staying busy while you’re sleeping Denver Post

Utah will test hidden technology that tries to find weapons among crowds at schools, stadiums and churches Salt Lake Tribune

‘I hope they make his life as miserable as possible.’ Parkland parents jeer former cop Scot Peterson after his arrest in school shooting Sun-Sentinel

Everyone acts like America is in decline. Let’s look at the numbers. WaPo

The Sum of All Beards The New Republic

Homelessness in L.A. is a catastrophe in motion, and our leaders are largely to blame Los Angeles Times

How Technology Grows (a restatement of definite optimism) Dan Wang 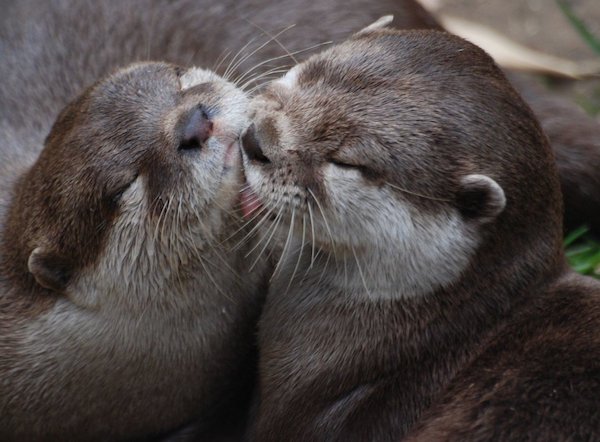