How Proslavery Was the Constitution? New York Review of Books

Jeff Bezos interrupted by protester, says space exploration is necessary to ‘save the Earth’ CNBC. What a nutter! How about spending some of those mega billions saving the Earth… instead of on expanding a business centred on unnecessary deliveries via fossil fuel vehicles of imported crap, much (most?) of which no one needs. Lambert included a related Link yesterday, but I couldn’t resist juxtaposing the latest Bezos lunacy against these other space links.

There’s an Ugly Side to the Makeup Aisle, and It’s Killing the Planet Bloomberg

European retreat: Brexit shows we have learnt nothing from D-Day Independent Patrick Cockburn.

New Evidence of Age Bias in Hiring, and a Push to Fight It NYT (David L)

‘Bravo… Now Do the Iraq War’: After Hyde Reversal, 2020 Candidate Seth Moulton Reminds Biden of Other Position He May Want to Retract Common Dreams

MSNBC Host Clashes With Biden Advisor Symone Sanders on Hyde: Did He ‘Not Understand’ for 40 Years? Mediaite (UserFriendly)

Indonesia vs China in a fish fight at sea Asia Times. Indonesia seizes and impounds illegal fishing boats, then sinks them.

Why China struggles to win friends and make itself heard SCMP

India Readies for Delicate Trade Talks with US, as Shadow of Section 301 Probe Looms The Wire

The Truffaut Essays That Clear Up Misguided Notions of Auteurism New Yorker. Perhaps of interest to cinephiles of a certain age (or sensibility).

Obamas Ink Deal With Spotify to Produce, Host Podcasts Hollywood Reporter. Ka-ching! Count me as one person who won’t be tuning in. 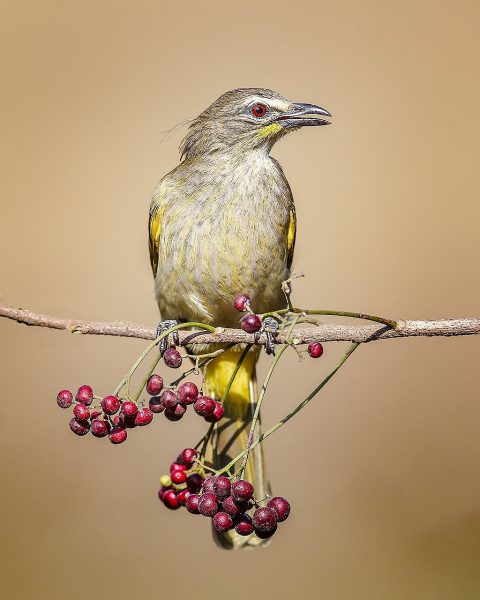