A material way to make Mars habitable Science Daily (Kevin W). Help me. Different gravity, different spectrum of light….look at the physical harm to astronauts just for the time they spend in space stations.

The Effect of Vitamin D on Cancer Incidence and Survival Orthomolecular News (furzy). Smallish sample, though.

Hunt and Johnson: the backstop is dead and can’t be in any EU deal Guardian. What about “no deal” don’t you understand? Oh, and the EU has also said the main elements of the Withdrawal Agreement, specifically including the backstop, are a precondition to any post-Brexit trade deal.

But continuing to show that the UK refuses to hear what the EU has repeatedly said: Conservative leadership race: May withdrawal agreement dead, Stephen Barclay tells Brussels The Times. Specifically:

Brussels is preparing for “brutal” talks with the next prime minister after the Brexit secretary told Michel Barnier five times during a bad-tempered meeting that the withdrawal agreement was dead…Mr Barclay held the private talks a week ago without the usual team of British negotiators and, according to various sources, took an approach described as brutal, bullying, bad tempered and confrontational.

Brexit: they catch up eventually Richard North. Annoyed at Robert Peston. I would be too since the Sir Ivan Rogers, who is super measured, said the same thing what, a month ago? Even if you were only paying attention a little, that made the state of play close to official.

Worth remembering while von der Leyen's opinion on another Brexit delay will carry weight, she won't be in office when it's being debated and it's not her call – it's up to EU leaders. Instructive what Varadkar had to say to @NewstalkFM last week on this. https://t.co/73prV2PMdH

Today the Bank of England is announcing the celebrated figure who’s going to feature on the new £50 note. Spoiler: pic.twitter.com/TfZe074XSm

A tiny incident at Paris airport that speaks volumes about our Europe – the whole story Yanis Varoufakis (Chuck L). DHS-lite comes to the internal borders of Europe.

Air Force Warns Against Area 51 Assault Plans as Alien Memes Swamp the Internet Military.com. This is not The Onion.

GOP senator: ‘Outrageous’ to say Trump’s tweets about Democratic congresswomen are racist The Hill. UserFriendly: “Contrary to the headline most the GOP senators running away from it.”

Donald Trump’s grandfather wrote letter begging not to be deported. Here it is Independent (Chuck L)

Trump’s Fixation on Intellectual Property Rights Serves the Rich Dean Baker, TruthOut. While you were busy with the latest Trump outrage du jour…

In an effort to "prove" President Trump isn't a racist, his defenders keep pointing to the fact that, in 1986, he received the Ellis Island Medal of Honor along with Rosa Parks.

Jeffrey Epstein Had ‘Piles of Cash,’ Diamonds, Saudi Passport in Safe Daily Beast (furzy). Wow, this is damning independent of the bail question.

Tesla’s Updates Make Other Cars Feel Like ‘Owning a Horse’ MarketRealist. EM: “Tesla shill piece of the day. If ‘like owning a horse’ means ‘not remotely brickable’, that sounds like a plus, not a minus, to me.”

Their Family Bought Land One Generation After Slavery. The Reels Brothers Spent Eight Years in Jail for Refusing to Leave It. ProPublica (UserFriendly)

“Where the American Dream Goes to Die”: Changes in House Prices, Rents, and Incomes since 1960 by Region & Metro Wolf Richter (EM) 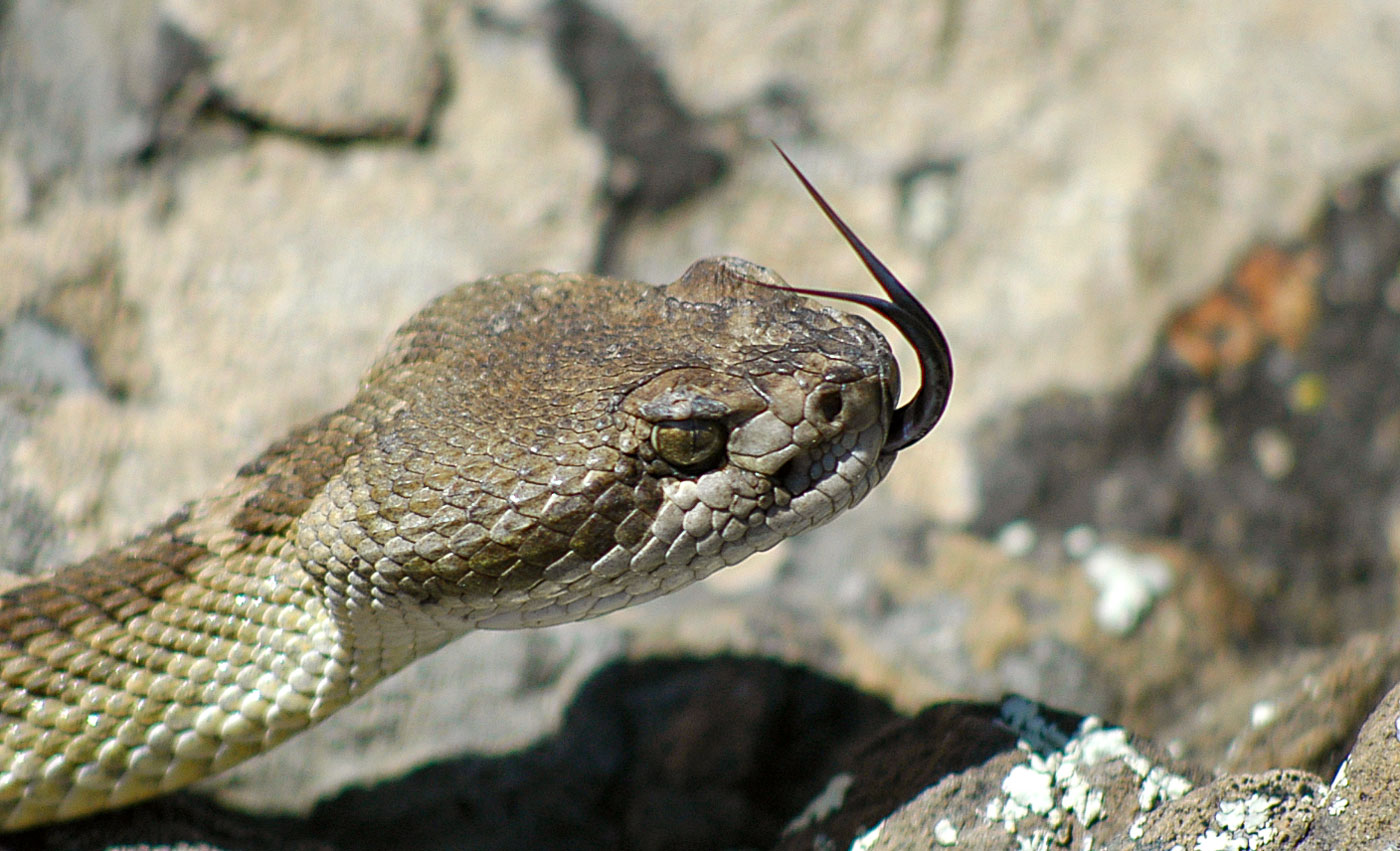 I have been waiting like four days in twitter jail after finding this gif just to show it to all of you: pic.twitter.com/J82sYJgU74