Notre-Dame came far closer to collapsing than people knew. This is how it was saved. NYT. Looks like the MCAS team has international reach:

The fire warning system at Notre-Dame took dozens of experts six years to put together, and in the end involved thousands of pages of diagrams, maps, spreadsheets and contracts, according to archival documents found in a suburban Paris library by The Times.

The result was a system so arcane that when it was called upon to do the one thing that mattered — warn “fire!” and say where — it produced instead a nearly indecipherable message.

The French Insurgency: Political Economy of the Gilets Jaunes New Left Review. Heavy on the conceptual apparatus, but rich with information.

The roots of Putin’s power over Russia FT

‘No rioters, only a tyrannical regime’: Thousands of Hong Kong seniors march in support of young extradition law protesters Hong Kong Free Press. About 9,000, but impressive it happened at all.

China Vs. The U.S. Treasury: Why Beijing Won’t Use The ‘Nuclear Option’ Of Selling American Debt SupChina

Puncturing the picture of poverty elimination in China Asia Dialogue

The Future of China’s Amphibious Assault Fleet The Diplomat

‘Invoking’ defense pact, Duterte calls on US to send fleet to China The Philippine Star

We may not get good monsoon in coming years also: GP Sharma, Skymet India Times (J-LS).

‘Send her back,’ crowd chants at Rep. Omar during Trump campaign rally in NC News and Observer

Bernie Sanders defends Medicare for All plan against ‘misinformation’ as fight with Biden heats up CNN (video of Sanders speech).

Democratic lawmakers accuse their own party of proposing ‘deep’ cuts to health centers for poor WaPo. Correctly! And:

Remember when Dems put PAYGO in the rules package and people like me (who raised hell) were told not to worry because it would be waived off as necessary to pass important legislation? https://t.co/Pd97gv8sqq

The Cash Value of Truth: One Gun Trace Task Force victim’s case will help decide if the City is responsible for the actions of dirty cops Baltimore Beat

There are 16 million slaves around the world making our stuff Quartz (Re Silc).

Why Raising the MInimum Wage is a Critical LGBTQ Issue  Advocate 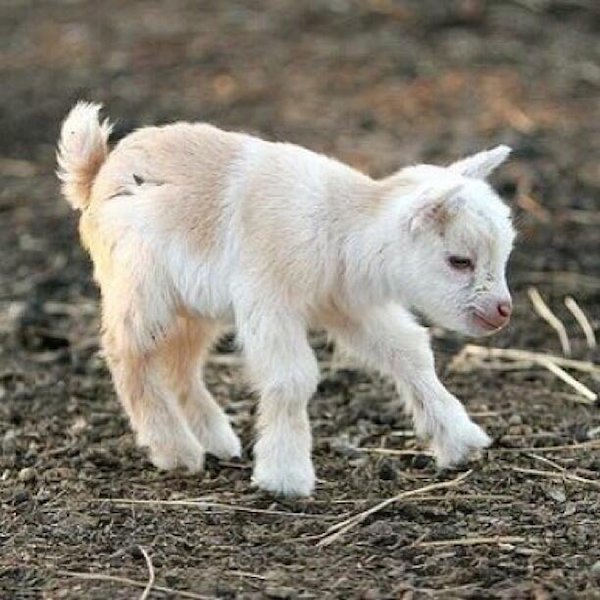 Family of goats jump over a mountain gap ? pic.twitter.com/JJtQzR77NE