Florida’s Corals Are Dying Off, But It’s Not All Due To Climate Change, Study Says NPR (David L)

URSULA VON DER LEYEN’S REIGN BEGINS. The Commission president-elect got 383 votes, only nine more than she needed. It’s not a good result, and implies she has her work cut out for her in building a stable majority — and a Commission — for the next five years.

EU expected to reject outright Johnson and Hunt’s backstop plan Guardian. This should not be news.

How The News About Italian Far-Right Fighters In Ukraine Got Confused Moon of Alabama. Kevin W: “The MSM seem to have forgotten on which side those extreme rightists and Nazis are fighting on.”

What Right Has Britain to Seize an Iranian Tanker Off Spain? Counterpunch (resilc)

How Russia Uses Israeli-Designed Drones in the Syria War Intercept

Guatemala’s state corruption and the heirs of colonial privilege Al Jazeera. Resilc: “It’s a fine place, when I was there the head of DEA was pistol-whipped by an older Guatemalan over a road rage incident.”

‘His only tool is racism’: why Trump’s bigoted tirade could be a vote winner Guardian

82-Year-Old New Jersey Congressman Bill Pascrell Quietly Asks Ilhan Omar If He Can Be Part Of The Squad https://t.co/IYjR7dUBGn pic.twitter.com/geJwuXz34F

The cofounder of Palantir just called Google ‘an unpatriotic company.’ Here’s why this alarming new level of rhetoric within tech is really just a deflection Business Insider (David L)

Google nuked tech support ads to kill off scammers. OK. It also blew away legit repair shops. Not OK at all • The Register (Chuck L)

Despite Facebook’s repeated claims it will work with regulators, the Swiss group tasked with privacy oversight of Libra said it has not yet been contacted by the company, according to a report on Tuesday from CNBC. A spokesman from the Swiss Federal Data Protection and Information Commissioner (FDPIC) said the group has been following the project in the public debate

Abigail Disney visited Disneyland undercover. She is ‘livid’ about what she saw CNN. Lambert had this in Water Cooler yesterday, but worth not missing. 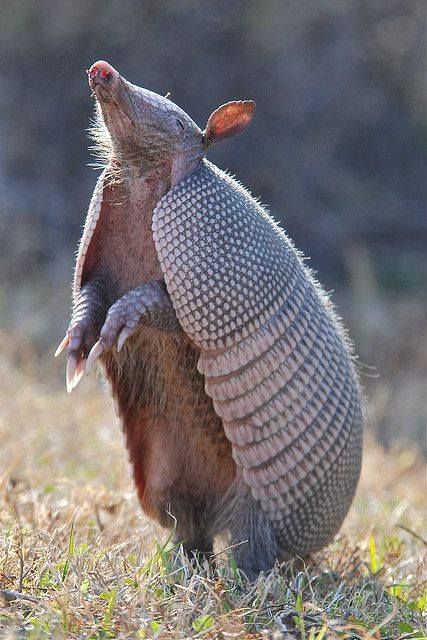 Rescue pip pup, won’t take milk from a pipette, but will lap from a bare palm. Odd sensation having a bat lick your hand… @AnneatSaveMe pic.twitter.com/cdHD7l8Bfe