The Mycelium Revolution Is Upon Us Scientific American (David L)

This is over my pay grade. The tweetstorm below shows all the windows in the ground floor of LegCo were broken and officials love to use property destruction as an excuse for a crackdown. On the other, the turnout across Hong Kong appears to be huge. How do you put down protests if they rise to the level of say 25% of the population?

From yesterday, but amazing shots and clips of a day’s action that culminated in the storming and occupation of LegCo:

The lower Harcourt Rd line is *really* close to the cops now. They dont really have the numbers yet, but they might be ready to go for it. pic.twitter.com/y8baCPIkc5

There is immense anger in #HK. At the HK govt & police, at the CCP. Many are like the Legco prodemocracy members in their attitude to the youth: They don't agree with all their actions but they're sympathetic.

Hope for a Breakthrough in Korea Ray McGovern, ConsortiumNews

Imagine the international outcry if Putin, Assad or Maduro deliberately bombed a sovereign country in the middle of the night, killing 16 people, including children and a baby.

But when Israel does exactly this in #Syria, no one even bats an eyelash. https://t.co/HN2neUdLUF

The new way to pay in China. No card, no phone, just look at the camera #facialRecognition pic.twitter.com/Vy4RPMVixU

A top US Navy engineer says the fleet needs to get out and bust the rust Defense News. Resilc: “Send to some Bengali shipbreakers and save the cash.”

Dear Hollywood: a live reading of the Mueller report will not defeat Trump Guardian (resilc)

Most American companies won’t roll over and pay 25% more for a product. They will demand lower prices from their Chinese factory sales representative.

That’s what my purchasing department did. The moment the tariffs went into effect, we were on the phone with our Chinese factories, demanding price adjustments on our orders. Every single factory conceded.

My company is established but it’s not enormous. So why were the Chinese factories willing to accommodate our demand for lower prices?

EXCLUSIVE: Members of a secret Facebook group for current and former Border Patrol agents joked about the deaths of migrants and posted a vulgar illustration depicting @AOC engaged in oral sex with a detained migrant https://t.co/ArddKcsllQ

At the time the inspectors visited the border station, two civilian staff members were buying food for over 1,000 people on their credit cards.

“They’re spending $10,000 a day on cards not designed for that purpose,” the report said.

Future Without Currency Wars? by Harold James Project Syndicate. UserFriendly: “Literally the worst take I have ever read.”

The oligarchs won’t give you peace Carl Beijer

Conservatives are desperate to absolve the 1 percent The Week (UserFriendly) 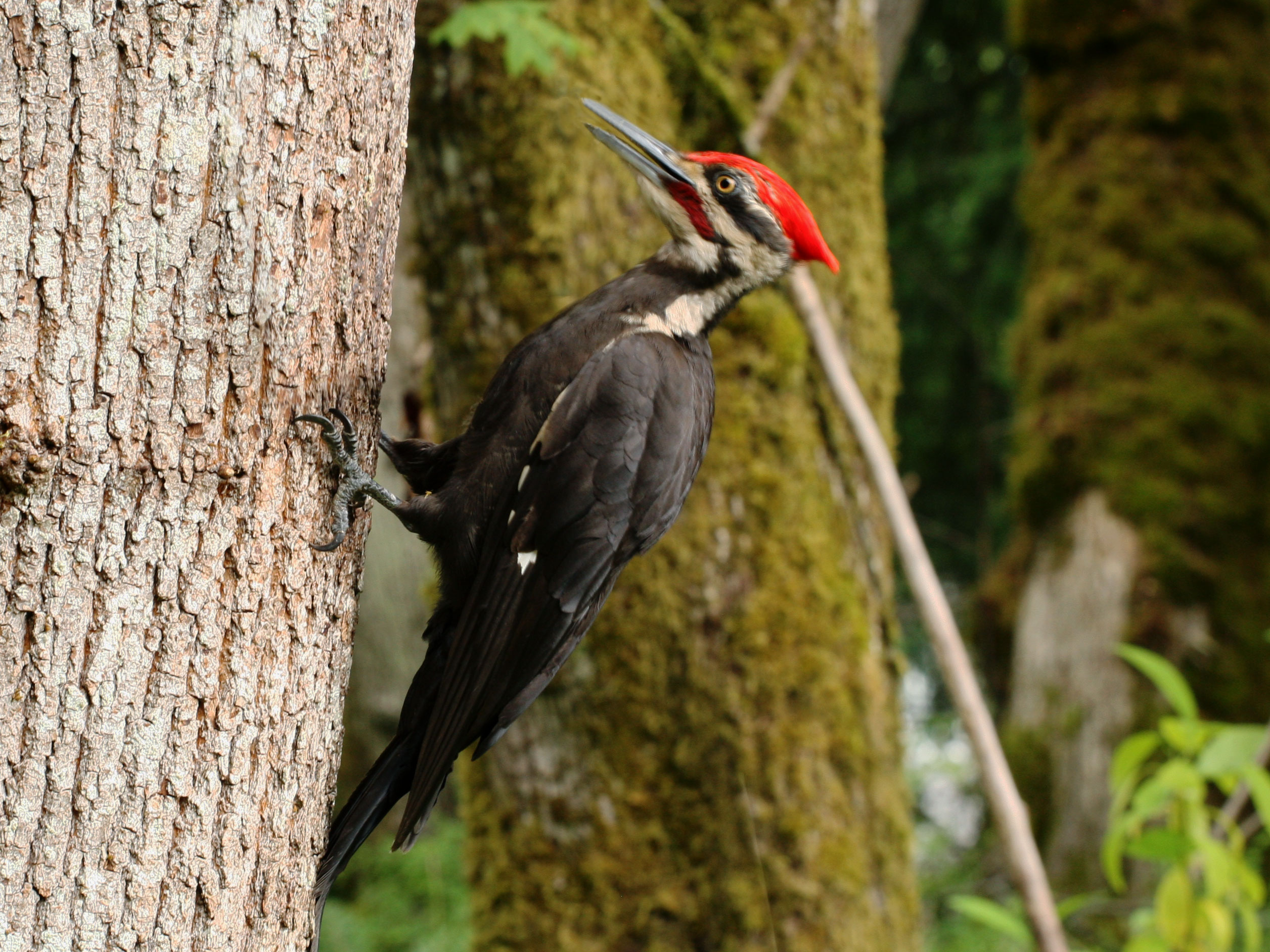 Please post where you're from so I can track how far the video.

How many LIKES & SHARES can this beautiful Video get.? pic.twitter.com/hbyCBP1VS3