How fat prawns can save lives PhysOrg

China must avoid a role in destruction of Amazon Asia Times. A little late for that.

Color-changing tattoo shows blood glucose level Boing Boing (resilc). Why does this remind me of the tattoo in The Stars My Destination that The Scientific People applied to Gully Foyle’s face when they rescued him? Foyle couldn’t fully remove the tattoo, and when his face got flushed with anger, the tattoo would be visible. In the book, it was a device that made it hard for him to hide his past.

Pre-Revolutionary Chinese Debt: An Investment for the Truly Stable Genius Credit Slips. A bit of TDS in the headline, since the fraudster who peddled the bonds “leads one of the largest congregations in the country, with roughly 14,000 members, and was a spiritual adviser to George W. Bush and Barack Obama.” But he’s trying to get Trump to take up the case.

Sir Alan Duncan quits as Foreign Office minister but his plot to allow MPs to reject Johnson as new PM unravels Telegraph. The idea that the Queen would meddle was silly.

Guurst: “How to shoot yourself in the foot”:

U.S. to expand rapid deportation nationwide with sweeping new rule Reuters. Resilc: “So when do their labor “vacancies” start to bite?”

DOJ tells Mueller to limit testimony to his report Politico

US mistrust on the rise, with government seen as worst: poll Agence France-Presse (resilc)

Al Franken’s Defenestration Is a Portrait of the Democratic Party Charles Pierce, Esquire and The Case of Al Franken New Yorker (resilc)

The Coming Economic Crash — And How to Stop It Elizabeth Warren

White police officers are not more likely to shoot minorities PhysOrg (Robert M). This study is crap. It’s based on police reports, which video evidence routinely shows to be false, particularly regarding “suspect attacked police, suspect was carrying a weapon” claims to justify violence by police.

Wow. Puerto Rico.
You don’t get this perspective from the ground.
They are Loud.
Determined.
United. pic.twitter.com/3JMmbc8NY2

Why Half a Million Puerto Ricans Are Protesting in the Streets Nation. You heard it here first from resilc:

U.S. Shale Is Doomed No Matter What They Do OilPrice

‘Our paychecks bounced’: US workers in limbo as coalmines suddenly close Guardian (resilc)

The Risky Business of Bringing You Lunch 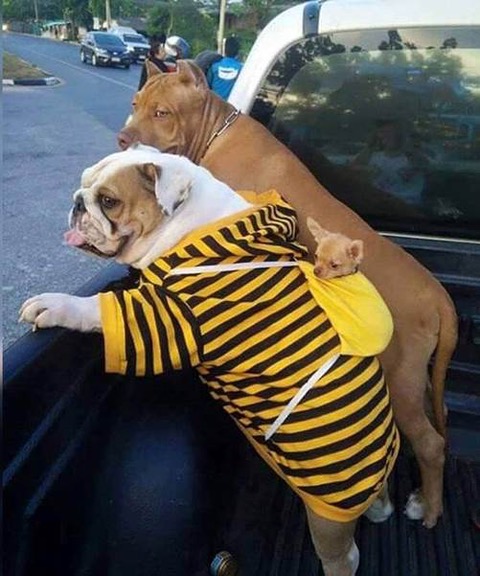 Watching bees is my favourite thing ? saw this one on the lavender pic.twitter.com/2LwDmGloG7