The Washington Monument displayed a mesmerising tribute for the 50th anniversary of the Apollo 11 moon landing Business Insider (KW).

Investing in the age of deglobalisation FT

The Ham of Fate NYRB

Sure, Boris Johnson Is Funny. But Has He Ever Done a Job Well? NYT

For 3 years, Ukraine's parliament has been led by neo-Nazi speaker Andriy Parubiy, founder of the Social-National Party—and all this time, the Anglo-American media maintained a shameful blackout on reporting it. Today, Ukrainians are booting the Nazi out https://t.co/eCTLPZmJo1

‘A Pre-Revolutionary Situation’: More Than 20,000 Rally in Moscow for Free Elections Moscow Times

Ahead of today’s march, Hong Kong protesters have put together this video reading out their manifesto.

The same manifesto was read out during the parliament siege on Jul 1.

This version is in English and very much aimed at an international audiencehttps://t.co/5fdwc0SfKa

Why an “AI Race” Between the U.S. and China Is a Terrible, Terrible Idea. The Intercept

China to tackle corruption in Belt and Road projects FT

What are click farms? A shadowy internet industry is booming in China Yahoo Finance

The IMF Takeover of Pakistan The Diplomat

India Monitoring for ‘Signs of Fragility’ Among Shadow Banks Bloomberg

Between deprivation and decadence: the bleak view of India’s future The Interpreter

It Was Never Just About the Chat: Ruminations on a Puerto Rican Revolution Counterpunch. Well worth a read. (I encountered it as a cross-post, sourced to Counterpunch. To find the original, I googled for a sentence, and there was no hit for Counterpunch. Then I went to Counterpunch, and there it was. So Google’s black list is still in effect.) From the article: “But the jokes about needing carrion birds to devour the dead, that was the lit match. The chat messages didn’t start this.” The joke, about what to do with all the corpses after Hurricane Maria:

Some highlights from the leaked Rosselló admin chats:

1. Christian Sobrino (who's just resigned) joking about taking corpses backlogged at Forensic Sciences earlier this year and "feeding them to the crows" that go to the Oversight Board to crow. pic.twitter.com/wRo7koY2uD

Election security to take back seat at Mueller hearing The Hill (Furzy Mouse).

How Trump’s businesses are booming with lobbyists, donors and governments Guardian

The biggest civil trial in U.S. history will start with these Ohio counties WaPo

Sackler name no longer sparkles at the Louvre France24. How about Harvard?

Moderate Democrats Warn That AOC Is Distracting From Their Nonexistent Message New York Magazine. “… the Democrats’ burgeoning wing of affluent suburbanites….” For whom Pelosi and the DCCC optimized in 2018, with results that were predictable and predicted.

Fix The Insulin Problem Eschaton. Because you know the compromise solution will kick in by 2025, just like the minimum wage hike.

To folks in this Guatemalan town, success stories start with a trek to the U.S. Los Angeles Times

Prime Day for a union? Not yet at this Amazon warehouse Fast Company

‘This is unprecedented’: Alert, Nunavut, is warmer than Victoria CBC (CL).

Between the Devil and the Green New Deal Commune (UserFriendly). 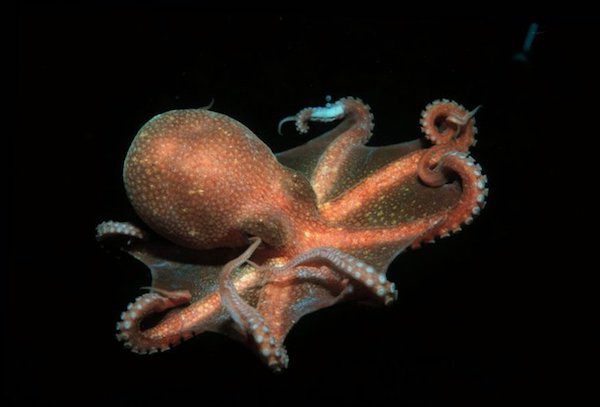