A brief visit from a red and extremely elongated interstellar asteroid (PDF) Nature. And not an alien probe.

Air Conditioning Is the World’s Next Big Threat Bloomberg

The Times, which was once forced to sack Boris Johnson for making up a quote, recommends him for prime minister. pic.twitter.com/DPF0XyS4MI

Boris Johnson is poised to become prime minister. Is he up to the job? FT. Boris Johnson:

“I get old, um, I don’t know, wooden crates, right? And then I paint them . . . I suppose it’s a box that’s been used to contain two wine bottles . . . I turn it into a bus . . . I paint the passengers enjoying themselves on the wonderful bus.”

Reminds me of Gussie Fink-Nottle’s aria from Wodehouse’s The Code of the Woosters:

Fink-Nottle is, like his friend, Wodehouse hero Bertie Wooster, and like Boris Johnson, an Etonian. So there you are.

Who killed the Spitzenkandidat? Politico

After Istanbul voters rejected Turkish strongman Erdogan, he made them vote again — and lost by the biggest landslide in 35 years Boing Boing

Organisers promise next major protest against Hong Kong’s extradition bill will be ‘peaceful, rational and graceful’ with the aim of gaining support from mainland Chinese visitors South China Morning Post. Happy to be wrong, but I don’t see how a protest with a distributed leadership can promise this. As with Occupy, this is “diversity of tactics” all over again.

Why the chaos and polarisation in Hong Kong should be blamed on Carrie Lam’s regime, not the protesters Hong Kong Free Press

Turn back trash: Importers have 90 days to return waste to US, Europe, Australia Jakarta Post

Where John Roberts Is Taking the Court The Atlantic (UserFriendly).

Aided by a strong economy, Trump approval rises, but a majority also see him as ‘unpresidential’ WaPo

Biden, Under Fire on Race, Apologizes for Remarks on Segregationists NYT

Haunted by the Reagan era Ryan Grim, WaPo. Perceptive, but no mention of the donor class.

What will it be, Boeing? Great airplanes that generate cash flow or great cash flow, period? Seattle Times

Inside an Amazon Warehouse, Robots’ Ways Rub Off on Humans NYT

There Should Be a Public Option for Everything NYT. Obviously, Social Security should become the “public option” on an “ObamaCare Marketplace”-like website for retirement planning. 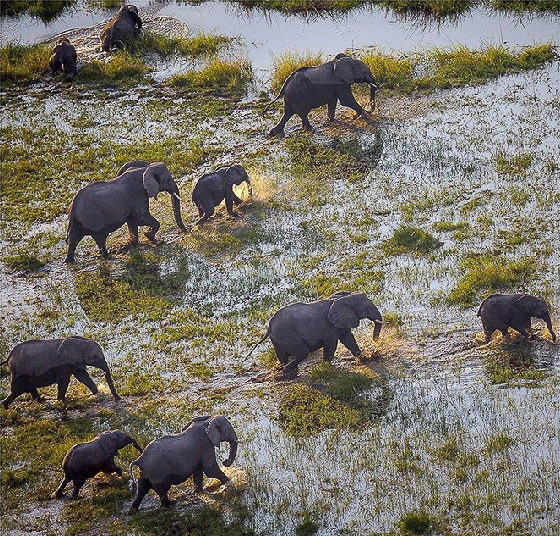 This baby elephant playing and chasing birds is exactly what we need this weekend!pic.twitter.com/hSARyPFIDr