Was E-mail a Mistake? New Yorker

‘It makes me angry’: is this the end for America’s Joshua trees? Guardian (furzy)

Climate change will mean more multiyear snow droughts in the West The Conversation. Bad news for those in the ski biz.

Money-Making Schemes That Ensnare Prisoners and Their Families Marshall Project

College Still Pays Off, but Not for Everyone WSJ

A man mocked recycling as he dumped a fridge off a cliff. He had to haul it back up and he’s facing trial CNN

What would happen if we cancelled fashion week? Dazed

Lobbyists race to cash in on cannabis boom The Hill

Some labor unions split with Biden on ‘Medicare for All’ Politico

In Debates, Let’s Raise the Issue of How To Avert Nuclear War Antiwar

Everyone’s A Conspiracy Theorist, Whether They Know It Or Not Caitlin Johnstone 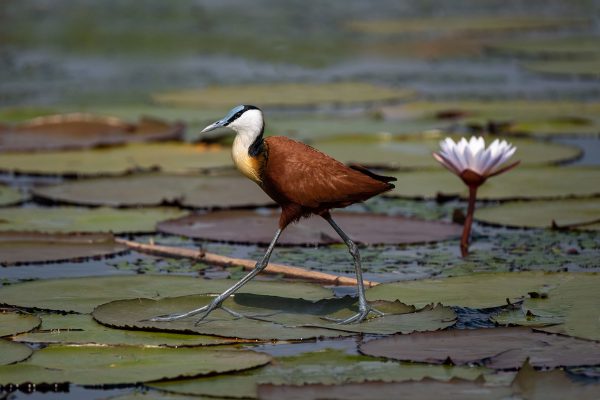