Yves here. Apologies for the heavy dose of CalPERS posts, but the bad actors are up to even more chicanery than usual. If you’ve skipped over this topic, I suggest you reconsider, since it’s an in-depth study of institutional rot. Many of our financial services industry readers recognize the behaviors. And there’s plenty of conflict and real stakes!

We did have a partial win yesterday, in that the board code of conduct was deemed to be so deficient that a first reading was postponed and is set for next month with a new draft. Of critical importance is that CalPERS’ fiduciary counsel nixed the idea of having board members sign under penalty of perjury. That requirement was clearly intended not just as a cudgel to further cow the board but to remove board members.

However, as our post on board member Lisa Middleton indicates, the Board Governance Committee did vote through the oversight-gutting reductions to the board’s meeting schedule. We described how Middleton not only failed to decline participating on the subcommittee making the changes and recuse herself on the committee vote as she should have, but she lied by omission by failing to answer a direct question about scheduling conflicts. The schedule changes come up for approval of the full Board of Administration today.

World’s Oldest Webcam’ To Be Switched Off BBC

U.S. Recycling Industry Is Struggling To Figure Out A Future Without China NPR (David L)

The Amazon is burning and smoke from the fires can be seen from space Vox (Dan K) :-(

A Diet Based on Caloric Restriction Might Make You Live Longer. It’ll Certainly Feel Like Longer. MIT Technology Review. This sounds unduly restrictive. I thought the animal studies were on `~60% of normal intake.

What happens next? 4 possible solutions for the Italian crisis Politico

A no-deal Brexit could unleash a flood of fake goods in the UK, retail expert says CNBC. As if that’s the biggest worry….

What ‘Victory’ Looks Like: A Journey Through Shattered Syria New York Times (furzy). Remember the final line of the “I love the smell of napalm in the morning” speech: “Smells like….victory.”

Why Democrats shouldn’t be afraid to talk about socialism The Week. UserFriendly: “LOL”

You don’t know who the hell I voted for. Don’t bring it here @neeratanden. You don’t want to do this dance. It’s because of mean, hateful neo-liberals like you that we have Trump in the White House. Own your sh*t. Don’t ever come for me. I only had one momma and she’s dead. https://t.co/Wuv1ijEhT5

Our Leaders Kill For Their Own Benefit Ian Welsh (UserFriendly)

I Tried to Live Like Joe Rogan Atlantic (UserFriendly) 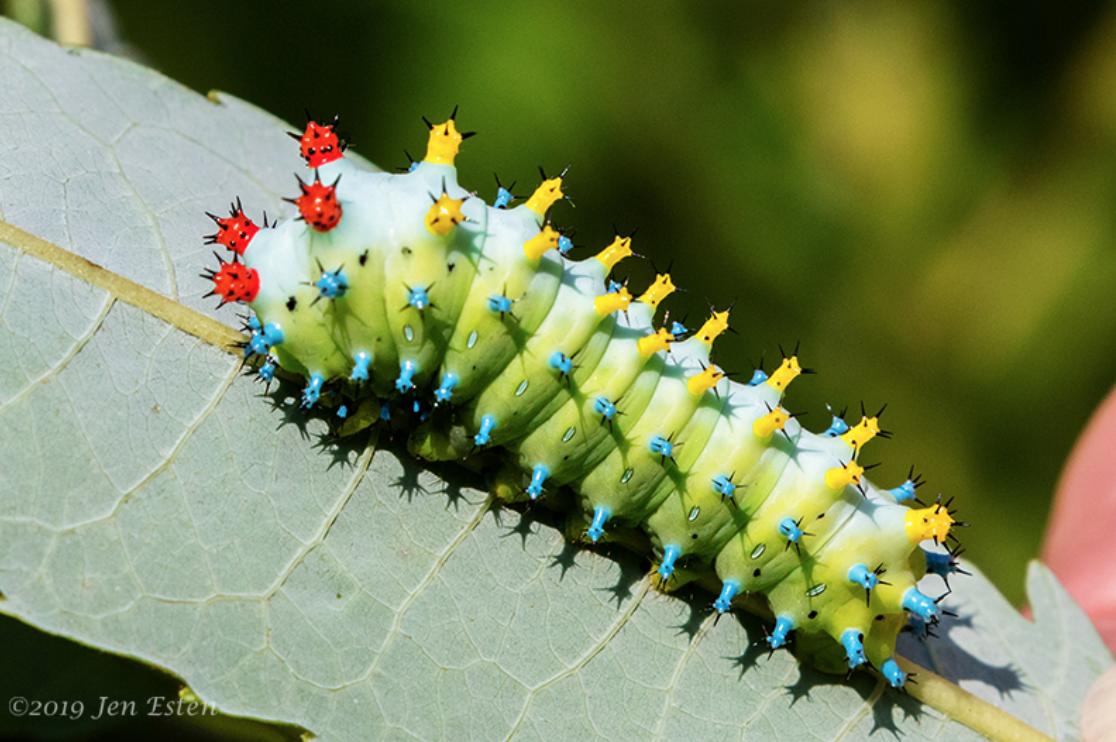