Ohio State seeks to trademark the word ‘The’ ESPN (Chuck L). First, trademarks are images. Second, they can be filed and issued only in specific categories. But you can easily imagine a big company with a big law firm trying to bully small fry into thinking it has broader application

Are Hong Kong protesters pro-American or British when they wave the US and UK flags? The answer is complicated South China Morning Post

Roads of Kashmir are drenched in blood of women, children and unarmed civilians….??

I don’t know what will it take to shake and wake the guys in Ibd. Bloody کامیاب سفارتکار۔۔۔ pic.twitter.com/QGmD8SZ7XM

?? Canada refuses visa for Indian Army Generals and Brigadiers who served as intelligence officers for their part in #Kashmir: thank you @JustinTrudeau for your brave stance pic.twitter.com/KaCwdsz7jy

Johnson to meet Macron as French president downplays backstop hopes BBC. No wonder the overwhelming majority of the UK public is clueless about Brexit. Headlines like this should be journalistic malpractice. They give the unrealistic impression that the EU might bend to Johnson’s demands.

More less than wonderful reporting from Politico’s morning newsletter. This is technically accurate but downplays that the Withdrawal Agreement is going nowhere, and the fact that Merkel is using diplospeak doesn’t change that:

30 DAYS TO FIND A BREXIT PLAN: Angela Merkel told Boris Johnson on Wednesday she saw “possibilities” to solve the Irish backstop problem and avoid a no-deal Brexit — but put the ball back in Britain’s court by making clear it was up to London to come up with a workable plan.

“I see possibilities, shaping the future relationship to address this point,” the German chancellor said of the contentious backstop in the Brexit Withdrawal Agreement. “We can maybe find it in the next 30 days,” Merkel added. But she indicated she still opposes reopening the Withdrawal Agreement. More from Joshua Posaner in Berlin

“He Has Made Us a Laughing Stock”: Diplomats Stunned by Trump’s Feud With Denmark Vanity Fair (resilc)

Trump has literally just started a new nuclear arms race with Russia but people who actually get paid to share their political opinions for a living are still coming up with moronic ways to call him Putin’s Puppet: https://t.co/BgmiqI2f3q

U.S. and Venezuela Hold Secret Talks Wall Street Journal. I seem to recall the Administration talking to senior members of the Maduro government before and winding up getting played. Has the situation changed enough to expect a different outcome? The article claims Maduro is seeking safety guarantees. After Gaddafi, why would anyone trust them?

Trump: ‘I am the chosen one’ The Week (Dr. Kevin). Begs the question: chosen for what?

Truckers voted for Trump in droves. Now they say his trade war is ‘killing’ their ability to make a living. Business Insider

AIPAC breaks with Netanyahu over Omar-Tlaib decision The Hill (resilc)

Faithless elector: A court ruling just changed how we pick our president NBC

Inslee drops out of 2020 presidential race The Hill

CalPERS revamps governance model, reduces number of meetings Pensions & Investments (Kevin W). Wowsers, serious misreporting on what happened with the code of conduct. The Board Governance Committee nixed the yesterday discussion as a first reading and will try to have a first reading again, next month, presumably with a new draft.

Tesla is now facing its most dangerous adversary yet, and it could be proof that buying SolarCity was a huge blunder Business Insider

Letter to the editor of The Atlantic, Jeffrey Goldberg Medium. Read this, if nothing else for the first sentence. You do not have to finish it. I think this helps illustrate how people who have been abused aren’t necessarily their own best advocates.

Since 1989, wealth inequality has climbed even more than income inequality has, and there has been virtually no progress in closing either the White/Black or White/Hispanic wealth gaps: https://t.co/v3zULFkp87

‘They killed our city’: Locals feel helpless as vacation rentals overrun Sedona, Arizona azcentral. Who did AirBnB a big favor by not putting its name in the headline? 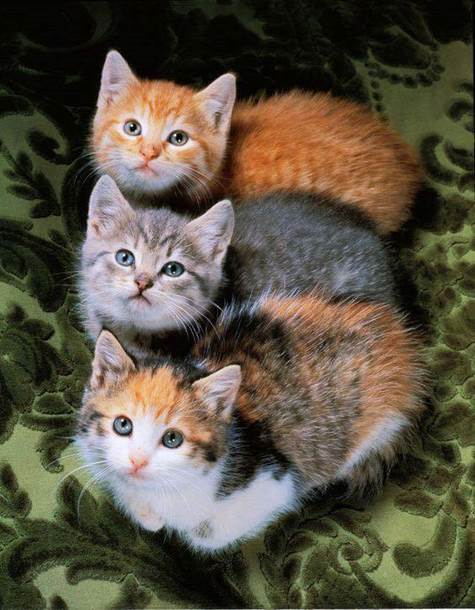 She legit took her child and ran!! Who said animals don’t know anything????pic.twitter.com/JoMXg7liJN