Video: Peregrine falcons can fly at more than 200 miles per hour Boing Boing

Are farmers setting the Amazon ablaze in support of Bolsonaro? Grist Evil.

Vaping Is Suspected In Severe Lung Illnesses The Verge

Emmanuel Macron dashes Boris Johnson’s hope for Brexit deal Financial Times. As we indicated in Links, Merkel’s remarks have been sorely misrepresented. She made clear she was discussing only negotiation of the future relationship document, not the Withdrawal Agreement.

Outsiders’ Battle to Rebuild Libya Is Fueling the Civil War There,” Foreign Policy

It is fascinating to watch the armchair internet warriors who front for the so-called Syrian opposition in action. Their origins lie in a social media campaign conceived by the Iran-Syrian Operations Group (ISOG), which oversaw regime change efforts in Syria during the Bush era.

The A-10 Warthog Lives To Fly Again Popular Mechanics. Resilc: “At least it flies.”

How Amazon and Silicon Valley Seduced the Pentagon ProPublica (UserFriendly)

Favorability of Major Political Figures and Organizations in Battleground Districts Data for Progress/YouGov. UserFriendly: “Look at the plot on pg 6 and the paragraph above it re Bernie.”

For Democrats, When Does Climate Change … Actually Matter? Atlantic (resilc)

Krystal Ball: The truth about Bernie and Warren and Krystal Ball: Elites have chosen Warren as The One YouTube

A Dead Cat, A Lawyer’s Call And A 5-Figure Donation: How Media Fell Short On Epstein NPR (David L). Important as a media story

Apple Advises Owners of Its New Credit Card To Keep It Away From Leather, Denim BBC

The Exclusive Inside Story Of The Fall Of Overstock’s Mad King, Patrick Byrne Forbes (furzy)

Tensions rise between Facebook and its Libra founding partners Financial Times. Wowsers, this is even more vaporware than this cynical blogger thought: “The 28 members of the Libra Association…made a non-binding pledge to invest at least $10m in the project…”

A high-end dry cleaner who’s scrubbed wine out of a $500,000 Chanel wedding dress reveals what it’s like to clean up the bloody, vomit-y messes of wealthy New Yorkers Business Insider (Kevin W). FWIW, I used the London Jeeves for my really good clothes when I was there for four months in 1984 on a project. The NYC Jeeves stole 5 items of Yves Saint Laurent from me in the 1980s. Didn’t deliver them, foot-shuffling promises that they’d be delivering them soon, then followed by claims they’d delivered them ten days earlier when the building, par for most doorman buildings, logs every delivery with when they got it, who signed for it, and then when the tenant picked it up. Jeeves was also unable to produce any record on their end of having made the delivery. So screw them.

For Young Female Coders, Internship Interviews Can Be Toxic Wired 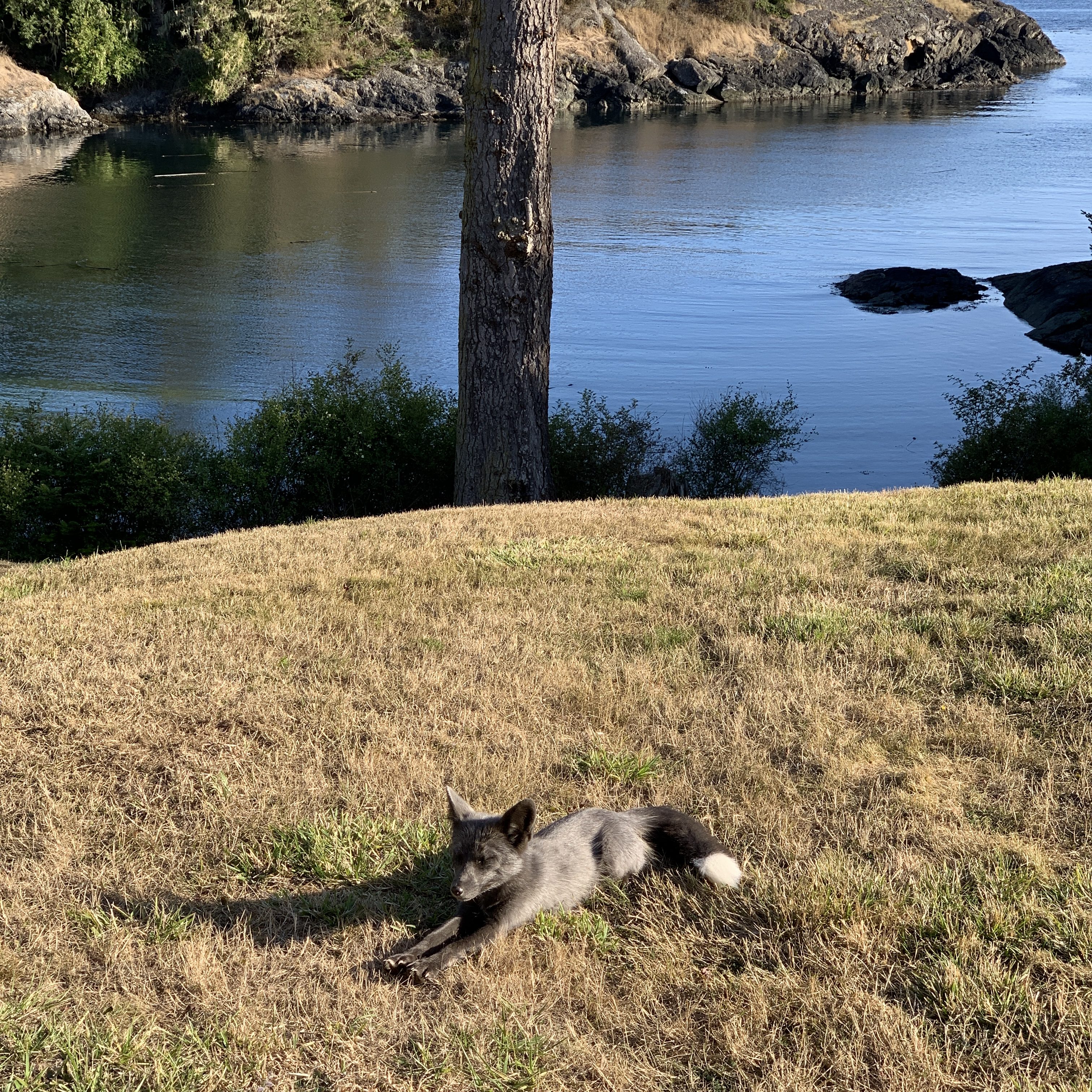 Hey ! Can i help you for packing 😑😑 pic.twitter.com/oFWxS5KdyO