How Climate Change Could Trigger the Next Global Financial Crisis The Atlantic. Are we likely to see a climate Minsky moment?

Temperature impact on GDP growth is overestimated vs. Reply to Rosen: Temperature–growth relationship is robust PNAS

Arctic wildfires: How bad are they and what caused them? BBC

Johnson suffers baptism of fire in a chaotic week FT

Fintan O’Toole: Ireland can stop a no-deal Brexit. Here’s how Irish Times (VE: “It would require some real guts from Sinn Fein. More importantly, if Sinn Fein believes that no-deal Brexit will make it so much more likely that there will be a successful unification vote, it would be counterproductive for them”).

What Hongkongers should know before going on strike on Monday Hong Kong Press Press. “Collective labor action is a tough sell in the world’s most capitalistic jurisdiction.”

Inside the circle of trust Science. CRISPR babies.

Damming the Mekong Basin to Environmental Hell Project Syndicate. And geopolitical hell, too, since China controls the Tibetan headwaters.

After the INF Treaty: Unwritten Laws Instead of Agreements? Valdai Discussion Club

Russiagate Is Deader Than Ever Leonid Bershidsky, Bloomberg. On the same page as WSWS!

COVER STORY : The Power, the Glory, the Glitz : Marianne Williamson, an ex-nightclub singer, has attracted many in Hollywood with her blend of new-time religion and self-help–and alienated more than a few Los Angeles Times

Elizabeth Warren and Bernie Sanders Stood Together on Radical Progressive Ideas in the Democratic Debate Teen Vogue. Whatever “radical progressive” might mean.

Open Borders Resolution — DSA National Convention 2019 DSA. “Be it resolved that DSA supports the the uninhibited transnational free movement of people, the demilitarization of the US-Mexico border, the abolition of ICE and CPB without replacement, decriminalization of immigration, full amnesty for all asylum seekers and a pathway to citizenship for all non-citizen residents.” Passed.

TV networks vowed to cut back on commercials. Instead, they stuffed in more Los Angeles Times. NOTE: I’m sorry to hear about the Los Angeles Times’ shortfall in digital subscriptions, not least because they have avoiding building their subscription base by terrorizing their readers, as the New York Times has done with its gaslighting strategy. I think the LA Time’s reporting has really improved in the last year, and it’s a useful counterweight to Izvestia on the Hudson and Pravda on the Potomac. So if you live in the area, do consider whether the Los Angeles Times is a civic insitution worthy of your support.

The “Girls” Were Always Around Slate. Our elites take a meeting.

The Talente (PDF) Vanity Fair. From 2003, still germane. “Since Leslie Wexner appeared in his life — Epstein says this was in 1986; others say it was 1989, at the earliest — he has gradually, in a way that has not generally made headlines, come to be accepted by the Establishment. He’s a member of various commissions and councils: He is on the Trilateral Commission, the Council on Foreign Relations, the New York Academy of Sciences, and the Institute of International Relations.” Lots of unnerving detail, too.

Top Kidney Charity Directed Aid to Patients at DaVita and Fresenius Clinics, Lawsuit Claims NYT. Headline less informative than the deck: “A whistle-blower said the leading charity favored patients from the major dialysis chains because the companies were its biggest donors.”

The Colorado Rapids casually let everyone know that the plague still exists in 2019 SB Nation. More encouraging than it might seem: “Everyone know the p-dogs are flea and disease infested little varmints, but they are also a crucial part of the local habitat so it’s a balancing act.” 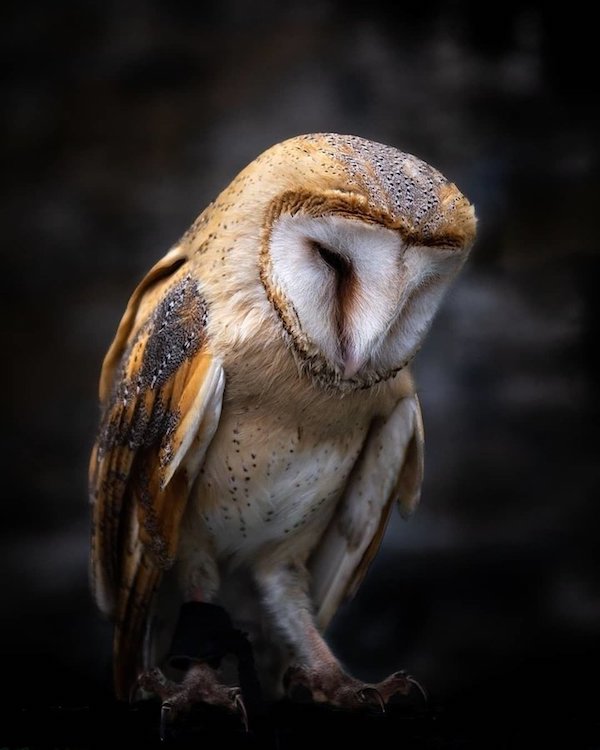 When you try to get some 'hidden camera' footage but your Burrowing Owls immediately find your camera… pic.twitter.com/ZnHmr0sNhD