A Single Male Cat’s Reign of Terror Atlantic (guurst). 2 million feral cats??? And for the record, all my cats have been indoor only cats.

3 killed as cliff collapses on popular California beach Associated Press (David L). The headline was “1” when I first put the link up :-(

Good for Google, Bad for America – New York Times. UserFriendly: “Peter Thiel explains how trade works and why China and Google are evil….” Even if Thiel as a Facebook board member thinks calling out Google somehow helps Facebook, this seems awfully naive. In the minds of a lot of the public and increasing numbers of regulators, Big Tech is evil. Amplifying that message can’t be helpful to Facebook. But these squillionaires aren’t big on getting advice.

Tax on tech giants will rule out trade deal, US warns Britain Telegraph

Blockading Venezuela Would Be Illegal and Wrong American Conservative (resilc)

Glad this is getting traction:

If you get hit with a huge surprise bill well in excess of what the procedure should cost that is NOT your insurance company gouging you. That is the PROVIDER GOUGING YOU. Private equity firm are buying up doc group to gouge people hoping reporter will mistaking blame insurers 1/ https://t.co/gjiPtihOFX

Obama Looms over the Primary in Invisible Ways Talking Points Memo and ‘Stay away from Barack’: Dems seethe over criticism of Obama Politico. UserFriendly: “Dems morphing into the Catholic Church, Obama = infalible, now where are all the raped kids?”

UserFriendly: “I don’t know how well sharing ‘moments’ on Twitter works [neither does your humble blogger]… but dear God, literally no one understands what nuclear first use is. Shoot me.” This is the “moment”; here’s a comment:

To no one's surprise, @RepLizCheney has it completely wrong. First use of nuclear weapons is suicidal. A recent @globalzero study found that 21.6 million Americans would die in a Russian counterattack. That's 30% of the total population of America's top 145 most populated cities. https://t.co/geOdCrDomx

Woman, 65, tasered by police after fleeing then kicking officer who stopped her over broken light: ‘You’re not placing me under no arrest’ Independent. Resilc: “If she was black she would have been gunned down.” Moi: Yes, but if she had been black, she would have presumably figured out long ago not to carry on like that with cops, particularly over a ticket they were entitled to issue.

When people ask why Puerto Rico is in turmoil, I try to emphasize 2 things:

1) The Great Recession in the US lasted 18 months. Puerto Rico has been in a recession for *13 years*

2) PR has lost ~15% of its population to outmigration since 2008, more than any country not at war

Local pension costs grew in California at nearly six times national rate, new data show Sacramento Bee. Loath to sound like I am defending CalPERS, but CalPERS didn’t set the benefit levels. However, CalPERS can be criticized for keeping its return assumptions too high for too long, forcing plan sponsors to play catchup now that it is using better assumptions.

How Trump’s Political Appointees Overruled Tougher Settlements With Big Banks — ProPublica. UserFriendly: “For Fuck Sake!!!! I never would have thought it was possible to go easier on the banks that caused the recession than Obama did, but…. ” Moi: But the stakes and the total $ involved were way higher post crisis than now

How the Fed Should Fight Climate Change Atlantic (resilc)

Here’s the real reason U.S. stocks are losing so much ground after their long bullish run MarketWatch

One Opioid Patient Worth $200,000 a Year to Purdue, State Says Bloomberg 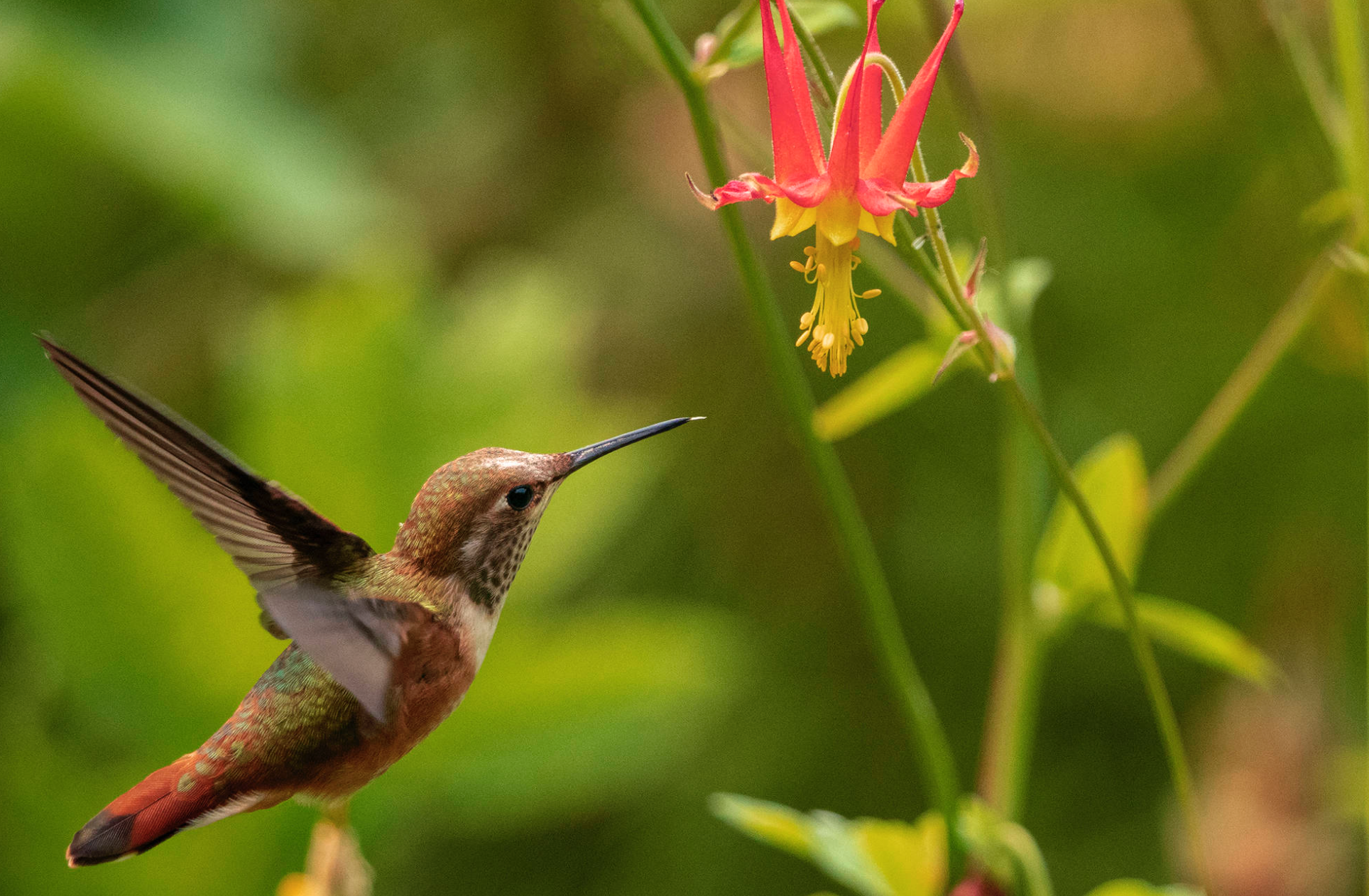