Battery-Powered Ships Next Up In Battle To Tackle Emissions Bloomberg

Boris Johnson pledges £250m for NHS artificial intelligence Guardian. Kevin W: “After the fiascos of IT and the health system in my own state, I can say that they would be better spending the money on nurse and increasing bed numbers instead. IT here is just a subsidy dumpster.”

Charles Lister is promoting the leader of al-Qaeda in Syria as Che Guevara-like in an effort to have Hayat Tahrir al-Sham's (rebranded AQ) designation as a terrorist organization lifted.

Who in 2001 could've imagined that al-Qaeda would have a lobbyist in Washington DC in 2019? pic.twitter.com/GetXm6EmKQ

Trump’s trip to Dayton and El Paso marked by protests, attacks on critics The Hill

Covering a @BernieSanders town hall on housing in Northridge

First 3 people told their stories and broke down crying in a room of several hundred. Haven’t seen this on the trail. Bernie told the first person that his folks would get her # and work to help her today. pic.twitter.com/yUT6kDLWQi

California Scrubs Kamala Harris AG Records From Its Website PJMedia (furzy). Anyone could put in a Public Records Act request and the records would have to be provided…but one wonders what stalling tactics they might try.

Really bummed as hell that @GOVERNING is closing down. What a tragedy

No Terrorist Is A ‘Lone Wolf’ FiveThirtyEight

Asset Managers With $74 Trillion Are Perched on Brink of Crisis Bloomberg. Important. Wish I had time to write this up. This is a development sorely to be wished since secondary market securities trading is the part of the financial services industry which is the biggest drag on productive activity.

What the Fight Over Means Testing Is Really About American Prospect

A Scene from “Operation Clean Sweep” in Boston: Crushed Wheelchairs

Monarch caterpillar munching on milkweed seed pod. As you probably know, milkweed sap is sticky and very toxic. It doesn’t take much to kill a cow or horse! Yet this is the caterpillar’s primary host plant. Herbivorous insects are very good at detoxifying or sequestering plant chemicals that are there to deter consumption. Little wonder that they quickly evolve resistance to most the the chemicals we invent to kill or deter them from our crops and gardens! 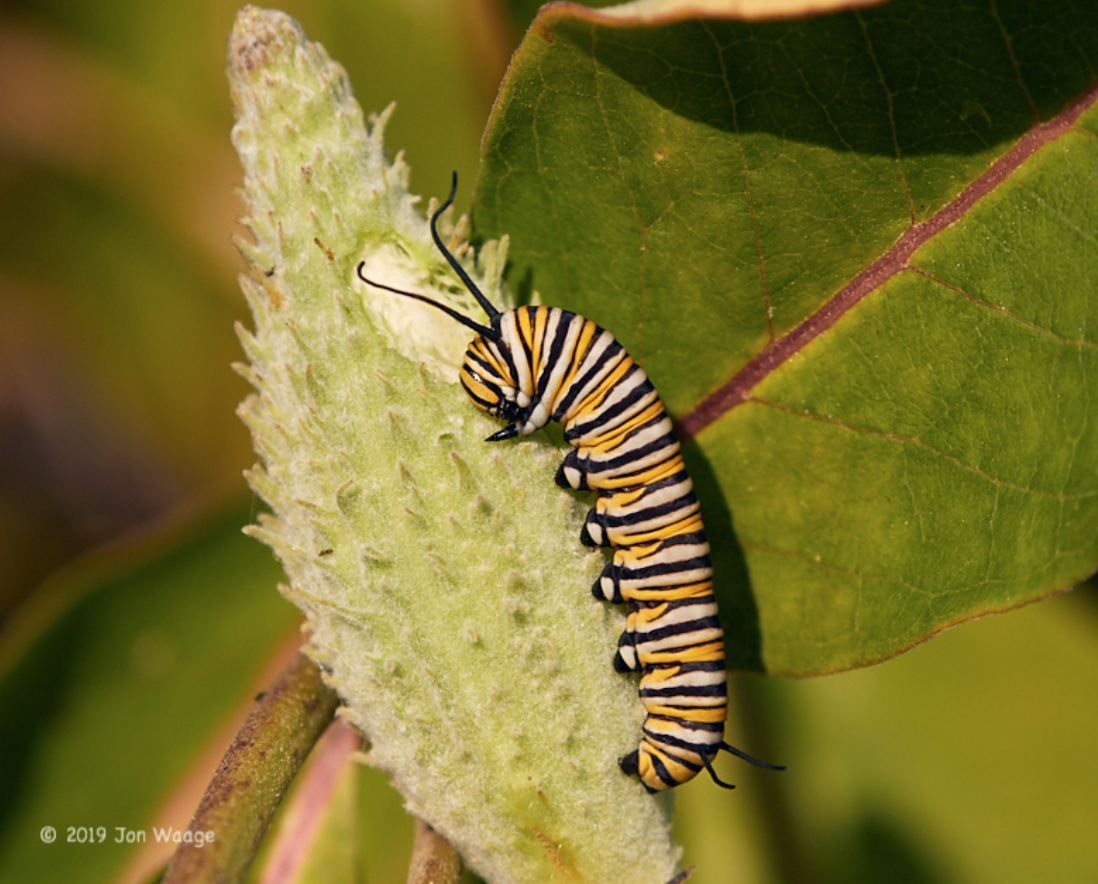 And a bonus. Even though this is a long video by YouTube standards for this genre, it’s become popular in a short period of time. I was particularly taken by the Japanese-ness: the emphasis on the sadness of the cat, the selflessness of the vet, who took pride in her work, and the open sentimentality of the man who rescued her.