Amazon’s Next-Day Delivery Has Brought Chaos And Carnage To America’s Streets — But The World’s Biggest Retailer Has A System To Escape The Blame Buzzfeed (TH).

Brexit: ‘Mother of parliaments shut down by father of lies’, QC tells court in jibe at Boris Johnson – as it happened Guardian

Parliament suspension 2019 BBC. Index to a series of BBC stories

Beyond Brexit – what a US-UK trade deal will really look like CAPX. Britain’s future is trade with the Five Eyes + India.

Novel and Naughty LRB. Review of Radical Parliamentarians and the English Civil War.

Trump Mocks Sen. Graham’s Calls for War, Asks How Iraq Worked Out Antiwar.com (Re Silc). This is not normal! Oh, wait…

Saudi Arabia shows ‘material evidence’ of Iranian involvement in oil attacks Sky News. Saudis to US: “Let’s you and him fight.”

To Make A Deal With Iran, Consider Culture, Not Cliche Lobe Log

US House speaker Nancy Pelosi backs congressional legislation on Hong Kong South China Morning Post. Here are the bills: H.R.3289, S.1838. These are reporting bills. Support for the bills is bi-partisan and across the ideological spectrum, such as it is. No Presidential candidates have signed on. From the summaries: “The State Department shall allow otherwise qualified Hong Kong residents to obtain visas to work or study in the United States, even if the applicant had been arrested for participating in certain nonviolent protests supporting human rights or the rule of law.”

Millions may risk jail as Indonesia to outlaw sex outside marriage Reuters. A new criminal code.

The Trump Doctrine, Revealed Bret Stephens, NYT. The deck: “The president combines the rhetorical impulses of Bob Dornan with the strategic instincts of Dennis Kucinich.” You say that like it’s a bad thing.

Revealed: how US senators invest in the firms they’re supposed to regulate Guardian (Re Silc).

How Alexandria Ocasio-Cortez Learned to Play by Washington’s Rules NYT. “‘Very rarely does a member enter the House and exit the House as the same person,’ said former Representative Steve Israel, Democrat of New York.” Israel is the worst of the worst.

Money From Nothing: Democrats’ Socialism for Free RealClearPolitics (UserFriendly: “So MMT is correct, but the source of evil socialism is now”).

Did Barack Obama, not Donald Trump, launch the new cold war? (review) WaPo. “People who revere Obama, and view his presidency as a semblance of normality, will not appreciate Kuzmarov’s offering.” Damn. Another book to read.

This Company Built a Private Surveillance Network. We Tracked Someone With It Vice. License plate readers.

5 Everyday Objects That Are Secretly Saving The World Cracked

Twitter launches the ‘Hide Replies’ feature, in hopes of civilizing conversations TechCrunch. Let me know how that works out.

The tech backlash is real, and it’s accelerating The Verge 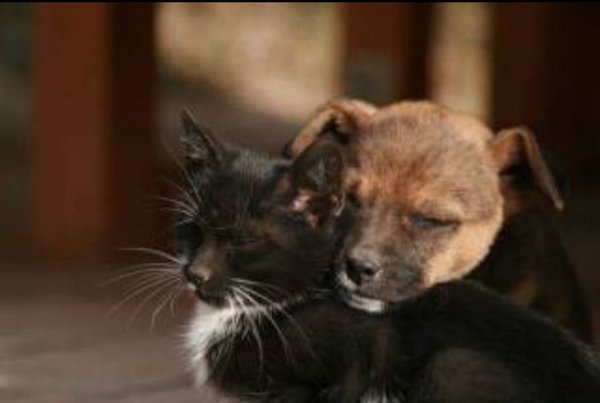 Japanese artist Atsuko Yukawa has been creating miniature, battery-powered wire sculptures. Here is one of her latest:
pic.twitter.com/7DZB90o7rd