Governance changes came about after some lively debates Pensions & Investment. CalPERS. “Lively debate” sounds a lot like the diplomat’s “full and frank exchange of views.”

Uber and Lyft face an existential threat in California — and they’re losing The Verge (DL).

Brexit seems like an overly dynamic situation just now; here are some live blogs, all with different angles:

People still have trouble accepting that the Extradition Bill really was Carrie Lam's idea and, generally, low priority for Beijing. Short [thread] running down the history up till mid-July with what SCMP reported, what I've heard 2nd/3rd hand, what I believe is most likely true.

“The truth is, these are not very bright guys, and things got out of hand.”

Has China forgotten how order was restored to Hong Kong after the 2003 Article 23 national security protests? SCMP

In India’s Slums, ‘Painkillers Are Part Of The Daily Routine’ KHN

Medicare-for-All Won’t Fix the Broken Hospital System The American Conservative. The Deck: “Instead of further driving prices through the roof, let’s unleash entrepreneurs to take on the health care cartel.” Wonder how long it will take for Democrats to mainstream this (as Delaney, sadly, failed to do).

Why I Talked to RT Moscow Times

Why Has Trump’s Exceptional Corruption Gone Unchecked? NYT (Re Silc).

Why black voters are backing two old white guys Politico. Guess the press has finally thrown in the towel on the Clintonite “Bernie only appeals to wypipo” talking point. About time.

Tearing Down the Myth of the Rural White Voter The Atlantic

The neoliberal attack on Bernie Sanders’ Green New Deal is a clear and present danger Alternet (Re Silc).

What You Need To Know About Fake Video, Audio And The 2020 Election NPR (DL).

A Successful Artificial Memory Has Been Created Scientific American

Ring Says It Doesn’t Use Facial Recognition, But It Has “A Head Of Face Recognition Research” Buzzfeed

Opinion: What does Labor Day mean in a gig economy? Los Angeles Times

Open Letters: An Open Letter to People Who Say “Summer’s Not Over Yet!” McSweeney’s Internet Tendency 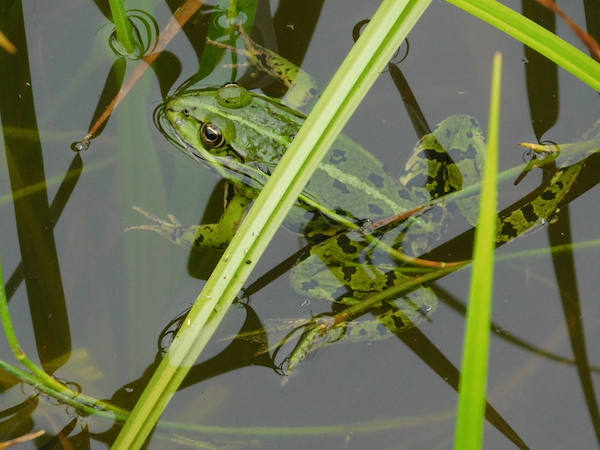