The UK is getting its first bat highway! TreeHugger.

Cancer now ‘leading cause of death’ in rich countries AFP

A Feminist Capitalist Professor Under Fire WSJ. In. Worth reading despite the silly headline – interview w/ Camille Paglia.

Taliban warns against travel to U.S. due to gun violence Duffelblog

This is what climate change looks like: it hits vulnerable communities first.

I can already hear climate deniers screeching: “It’s always been like this! You’re dim,” etc.

No. This is about science & leadership. We either decarbonize&cut emissions, or we don’t & let people die. https://t.co/paUHKAp03e

Billionaires prepping for an apocalyptic ‘event’ — but what happens to everyone else? AlterNet

What if Joe Biden wins? It could mean long-term trouble for Democrats AlterNet

Biden today said “details are irrelevant” and his judgment has been sound – but he’s backed the Iraq War, the bankruptcy bill, NAFTA & Social Security cuts, all while opposing serious efforts to end the climate & healthcare crises.

The £335 flip-flops: what the super-rich wear to look like everyone else Guardian

Despite Reversal for Harvard Student, Deportations Based on US Search of Social Media Denounced as Troubling ‘New Normal’ Common Dreams

A modest (real estate) proposal: The Donald should sell the U.S. to Denmark Globe and Mail (The Rev Kev)

I concur with what Lambert posted yesterday, this is an overly dynamic situation, so I link to some of the competing live blogs, which offer different perspectives. Also, Yves uploaded a  Brexit post earlier today, despite it being our holiday period, and opened up comments on that post. Interested readers may comment there.

Beyond the Brexit Debacle Craig Murray

Germany: Beef Curry Removed From Menu at Indian Food Festival After Threat of Protest The Wire

As India Hosts Global Desertification Meet, A Third Of Its Land In Crisis IndiaSpend

After 17 years, my dream of zero traffic deaths on India’s dangerous roads has come a step closer Scroll 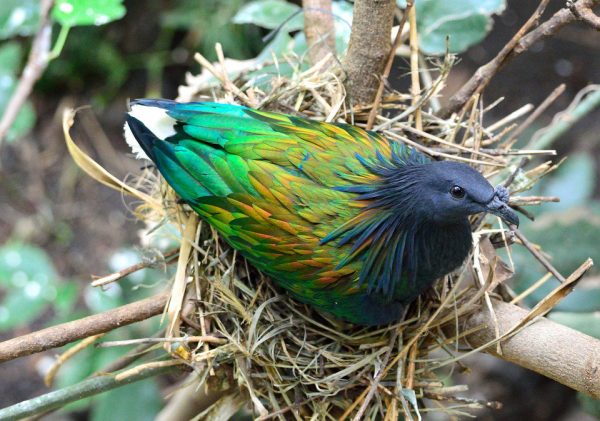