Why Is JPMorgan Chase Always in the Middle of Scandalous News? Fake Gold Anyone? Wall Street on Parade (UserFriendly)

The Fall of the Chosen Ones Ecosophia. UserFriendly: “He’s been hit and miss, but this is a hit. neoliberalism infected fiction.”

The dark side of renewable energy Earth Journalism Network (UserFriendly)

Could Steel Tariffs Slow The 100% Renewable Movement? Forbes. UserFriendly: “this is old but useful info on steel and concrete requirements for wind.”

How Robert Bork Fathered the New Gilded Age Pro-Market (AS)

This is why Apple, one of the world’s most cash-rich companies, just sold $7 billion of debt Business Insider (The Rev Kev)

THE SCALE OF WHAT WE’RE UP AGAINST Current Affairs (UserFriendly)

A city auditor was investigating DWP contracts. She says she was warned not to be ‘thorough’ LA Times. David in Santa Cruz:

I don’t know if you’ve been tracking the FBI raid on the L.A. Department of Water and Power; good reporting here. The woman from the Auditor’s Office appears to be credible.

DWP has been the paradigm of California corruption for over a century. “Forget it Jake, it’s Chinatown…”

Why The Third Man is an essential primer for no-deal Brexit Guardian (BC). One of my favourite movies.

… important #brexit update: larry is considering putting forward a no confidence vote in all dogs. pic.twitter.com/o06Q4nK52q

The Problem With Warren Counterpunch

“Flip the switch:” Stuck in the polls, Buttigieg plans to beef up campaign staff McClatchy (UserFriendly)

Why Renewables Can’t Save the Climate Forbes (UserFriendly)

The Enduring Mystery of Tulsi Gabbard The Atlantic (re Silc)

BRICS was created as a tool of attack: Lula Asia Times. Pepe Escobar.

Should G-7 be expanded to include India? Economic Times

Justin Amash was part of the conservative in-crowd. Now he’s trying to figure out who his real friends are. WaPo (UserFriendly)

Jim Mattis and the surrender of America’s adultsFT (David L)

The Pentagon Wants More Control Over the News. What Could Go Wrong? Rolling Stone (UserFriendly, re Silc). Matt Taibbi. 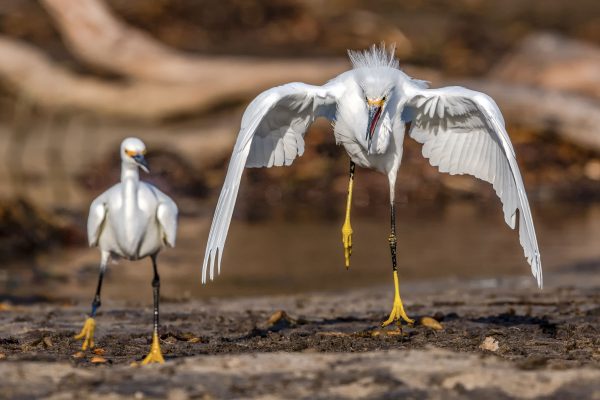