Passengers were in for a long flight delay. Then one of them stepped up to fly the plane. WaPo

Woody Allen Defends His Record: “I’ve Done Everything That the #MeToo Movement Would Love to Achieve” Hollywood Reporter

Should there be a tax on short, cheap flights? TreeHugger

I now publish #MeToo stories on my blog, for free. Here’s why. Columbia Journalism Review

Felicity Huffman’s fear of being a bad mother got in the way of common sense, William H. Macy tells college cheating scandal judge – and they’re in therapy to fix her relationship with daughters which ‘exploded’ after her arrest Daily Mail

His Mother Was Killed by a Van Making Amazon Deliveries. Here’s the Letter He Wrote to Jeff Bezos. ProPublica

Distribution center near Liverpool would be 2nd biggest in world; is it Amazon? Syracuse.com (bob)

Max Hastings: Boris, Churchill and the implosion of the Tories FT

Suspicion creeps into the Five Eyes The Interpreter Lowy Institute

Joe Biden Is Proud of His Record on Iraq, but His Plan to Segregate It Would Have Unleashed Chaos The Intercept

China Experiments with a New Kind of Megalopolis Der Spiegel

Want to understand what the extradition law in Hong Kong was all about, read this analysis by @profmikedavis. #HongKongProtestshttps://t.co/JVMtGwIjft 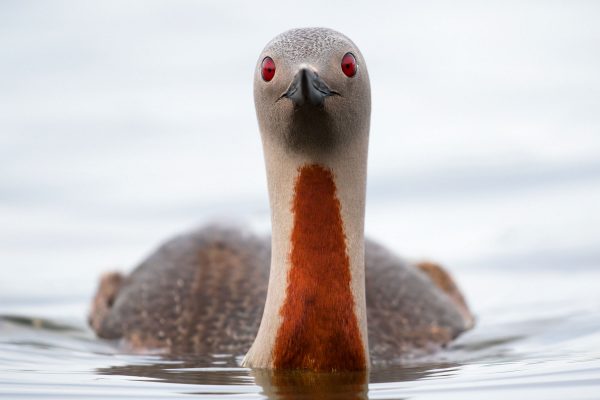