This is Naked Capitalism fundraising week. 1532 donors have already invested in our efforts to combat corruption and predatory conduct, particularly in the financial realm. Please join us and participate via our donation page, which shows how to give via check, credit card, debit card, or PayPal. Read about why we’re doing this fundraiser and what we’ve accomplished in the last year, and our current goal, more original reporting..

China grew a plant on the moon — it sprouted two leaves, data indicates Big Think. This is what Lambert calls “web evidence”.

Former US president Barack Obama and wife Michelle in Singapore for public talks in December Strait Times. Grifters gotta grift. And I don’t say that lightly. Clinton made it respectable for Presidents to monetize the office after they left, which creates monster incentives to do official favors and cash in on them later, when Presidents already get a handsome pension. But Obamas way classier than Clintons, they do it in ways not obvious to most people in the US.

Tommie Gorman: ‘Leo has now entered the casino’ RTE. On Varadkar and Johnson signaling that suddenly, progress is being made. From PlutoniumKun:

Some surprisingly upbeat noises coming from the Irish side following the meeting with BoJo. O’Gorman is a reputable journalist, he seems to think something genuinely new happened. it might be that they feel they have come up with a variation of the Irish Sea border that could keep the DUP onside.

But my guess is that Varadkar has fallen for BoJos usual game of telling everyone what they want to hear. I wonder if Cummings is working in the background to undermine any possibility of a deal concocted by Bojo one way or another.

Boris Johnson cannot get a majority unless he delivers Brexit on October 31st, latest polling suggests Telegraph. In case you had any doubts about his incentives.

The biggest lie tech people tell themselves — and the rest of us Vox (Dan K). Today’s must read.

Florida is scooping up huge amounts of data on schoolchildren, including security camera footage and discipline records, and researchers are worried CNBC (Kevin W)

Trump distances himself from indicted Giuliani associates The Hill

President Trump is at war with the rule of law. This won’t end well Rebecca Solnit, Guardian

I used to support people like Manning, Kiriakou and Snowden, but then this helpful CIA officer informed me that whistleblowing is only whistleblowing when it’s authorized by US intelligence agencies. https://t.co/CWwOxPP1oj

Amazing: this new Fox poll shows the groups that most trust the CIA – THE CIA! – are liberals, Democrats & Clinton voters. 77% of Dems trust the CIA; only 22% don’t. 64% of liberals trust CIA; 22% don’t. This is the enduring sickness of Russiagate/MSNBC: https://t.co/HcnCEeP24x pic.twitter.com/PQDeNUWTGA

SUPREME COURT OF NEW YORK STOPS PACIFICA’S ATTACK ON WBAI Pacifica In Exile (Adam R). Just so you know, confusingly, “Supreme Court” in New York is actually the lowest level of trial court in the state.

Neoliberalism Is the True Villain of ‘Joker’ TruthDig (John Z) 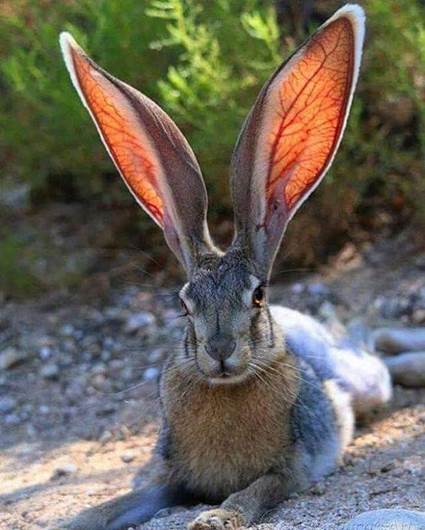 Don’t touch to me 😂😂 pic.twitter.com/l8MklTEgXi