Yves here. Apologies for not being back to normal programming. I am now dealing with a family mess (not health related, but there is some serious bad shit going on and it will take a bit of effort to get things under control).

U.S. Procurement Won the Civil War, Today It Would Lose A War to China Matt Stoller. His book Goliath is out!

Lithium will fuel the clean energy boom. This company may have a breakthrough

To save climate, tax carbon at $75 per ton: IMF PhysOrg

Family of six living in isolation found on Dutch farm DW. Crazier than the headline.

Boris Johnson ‘on brink of Brexit deal’ after border concessions and Barnier sets Johnson a midnight deadline for Brexit concessions Guardian. Even if there is an agreement on general terms, France and Germany seem to be balking (as they should!) about not having a full text to approve.

UK and EU remain locked in race to broker Brexit deal Financial Times. This still seems the best short take: “Mr Barnier on Tuesday morning said a deal in the coming hours would be ‘very, very difficult but possible’”.

Brexit: a Mad Hatter’s tea party Richard North. From earlier in the day, but a careful reading of the news. Various EU official’s quotes, when you understand what they signify, pour cold water on the idea of a deal being agreed at this EU Council meeting. No national leader will sign off (save maybe Varadkar) without a full text and no way are they there. In fact, some comments suggest that the two sides really aren’t necessarily that close either, just that the UK has shown more movement.

Fresh warning over post-Brexit US-UK trade deal RTE. PlutoniumKun: “I would interpret this as the Irish tightening the noose at an delicate moment.”

Have UK voters changed their minds on Brexit? BBC

Who, and What, Identifies a Threat? LobeLog (resilc). Key section:

The laziness is displayed today in the current furor over Syria, amid much hand-wringing about winners and losers, allies being betrayed, and foes filling vacuums. Turks, Arabs, and Kurds, as well as Persians and sometimes Russians, have been contesting each other in that part of the world for centuries. There was a time in U.S. history when that contest was not seen as affecting the security and well-being of the American people. Sound policy requires questioning exactly how it affects the security and well-being of the American people today.

Trump Talks To Putin. But How? Ilargi. Quite a contrarian reading.

Without encryption we will lose all privacy. This is our new battleground Edward Snowden Guardian (furzy)

Ask Slashdot: What Should I Do About My Landlord Forcing Smart Things Into My Home? Slashdot

What if it was your son?’ What parents of British motorcyclist Harry Dunn, 19, who was killed by US diplomat’s wife, said to Trump as they left White House after refusing his SURPRISE offer to meet their son’s killer waiting in a room next door Daily Mail Kevin W: “What the fuck is wrong with Trump? Did he really think that this was a good idea?” Moi: Here because the killer is merely the wife of a NSA staffer, yet is being given diplomatic immunity.

I just lost my wallet on the way home from work. I didn't have much identifying info in there so a good Samaritan got in touch with my via my… bank account ?

4x transfers of £0.01 each with a reference up to 18 chars pic.twitter.com/RVK8I1ZctQ

Pelosi says no House vote on impeachment inquiry The Hill. She doesn’t have the votes. The party would not be canvassing otherwise. And they can drag out the inquiry only so long, as much as it is fun keeping Trump on the ropes. From a Journal story:

Democratic leadership has been asking members in battleground districts what they think about taking a House floor vote to start an impeachment inquiry, aides said, and there was initial confusion Tuesday evening over whether leaders had decided to take that step.

Many lawmakers walked into a Democratic caucus meeting thinking Mrs. Pelosi would announce a vote, a Democratic lawmaker said, after becoming aware that leadership was gauging support among Democrats.

In the end, Mrs. Pelosi said there was no requirement for a vote at this point, and it was unclear how many Democrats actually supported the idea.

Poll on Medicare for All YouGov. Headline support: 51% v. 38%. From July but worth citing.

Pollsters often use a “Likely Voter” screen which a) is very conservatively Bayesian (tends to exclude new/shifted registrants) and b) skews towards establishment/wealth. Whether they mean “likely Dem Primary voters” or “likey General Election voters” is not often clear, but in the polls the app examines it’s usually likely Dem Primary voters, which again skews pretty hard to the Dem right (includes the old Reagan Democrats), voters with long-established residences, i.e. financially stable, implicitly more center than left.

Ocasio-Cortez to endorse Sanders for president The Hill

The Crackdown On Illegal Immigration Is Hurting Oil Drillers OilPrice 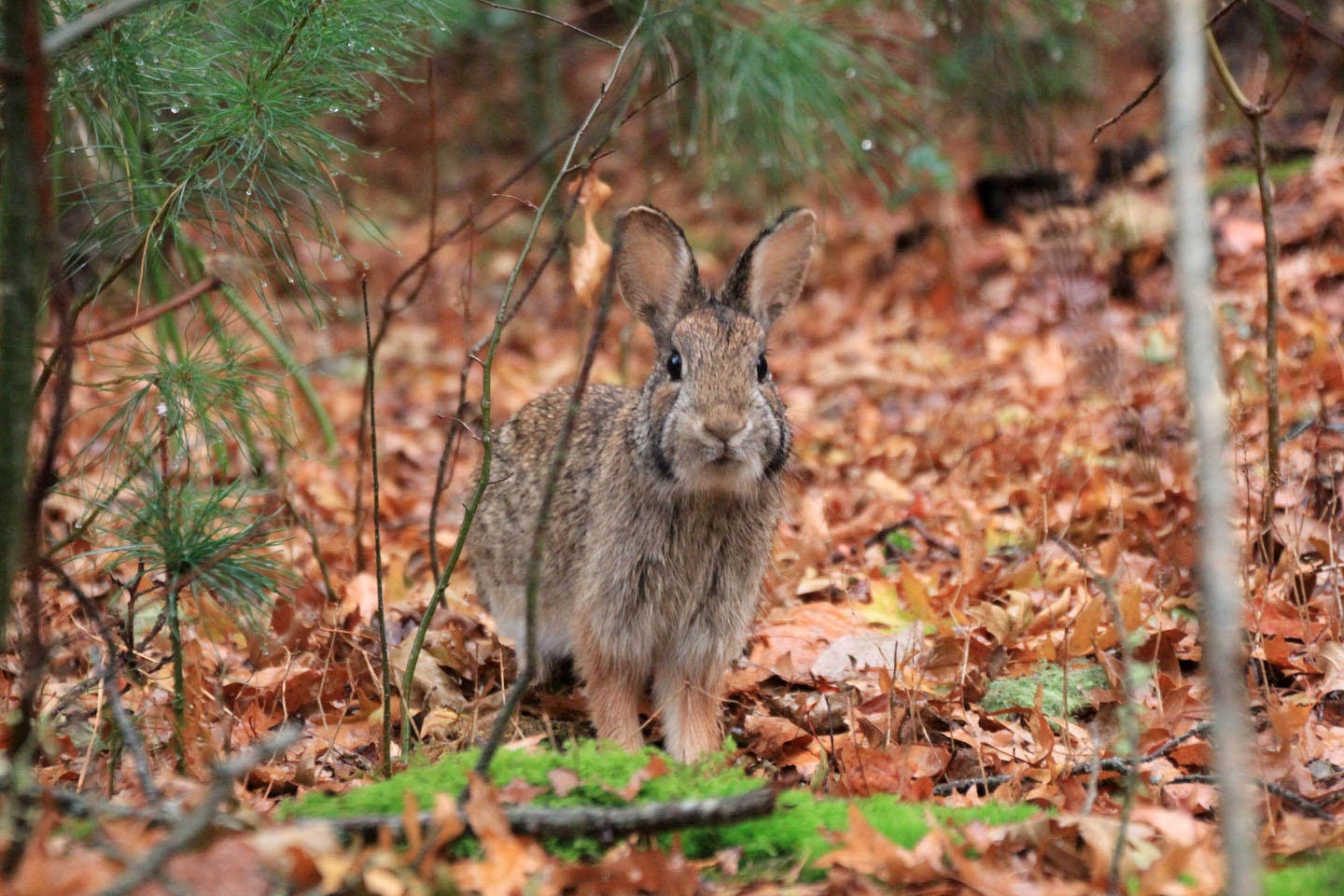