Extinction Rebellion and the Birth of a New Climate Politics New York Magazine (UserFriendly). Note the passing mention of Occupy Wall Street is all wrong. It lasted all of two months and was broken up by a seventeen-city, coordinated paramilitary crackdown.

‘Fear Of Falling’: How Hospitals Do Even More Harm By Keeping Patients In Bed Kaiser Health News

Brexit. Relatively thin here because we’ll know how this breaks very soon and most of the news is horse-picking.

Time and motion Chris Grey. Important. Note his discussion of how key details of trade arrangements for Northern Ireland have been punted.

Johnson’s deal: The reality of what is being proposed Ian Dunt. Key section:

People’s lives will be damaged. They will be poorer. They will be £2,250 a year worse off by 2034. The nation’s finances will be hurt. There will, in the end, be more austerity. And this will be done just as the world is most uncertain, amid a bitter trade war between China and the US, when the WTO is being brought to its knees by Donald Trump.

Boris Johnson confronts Tory grandees and Labour in Brexit battle Financial Times. Will DUP + Tory defections exceed Labour crossovers? This is the calculus. The Letwin Amendment, to pass enabling legislation first, would force an extension, give MPs a chance to have a much better look-see, and undercut Johnson’s perceived momentum.

Believe that and you’ll believe anything. No such “legally binding protections” for workers rights have been secured from No 10 here> https://t.co/rjaJxcVowK. The whole point of Brexit for Boris Johnson and the ERG is to do away with regulations and protections, not increase them https://t.co/8gR7Jur9vW

Getting ready for the People's Vote demonstration, even though I am profoundly pessimistic. If I had been honest with myself and the readers, I would have said from 2016 on that stopping Brexit required a half-way competent Labour opposition – and that Britain doesn't have.

This is getting around on Twitter, not that it will move any votes:

Watch the aerial footage of an anti-#Brexit message being carved into a field https://t.co/DOhhqa9HRu pic.twitter.com/u1ld6QxRSK

Farage looks sweaty on the clip I saw, but I’m not dignifying him by including it.

Thousands of people marched miles from 5 other cities to be a part of the protests in Barcelona today.

Extreme police violence in the streets of Barcelona. pic.twitter.com/uxEcyFtb8v

“I sold my face to Google for $5”: Why Google’s attempt to make facial recognition tech more inclusive failed Vox

Would Warren’s Ideology Weaken Her as Democrats’ Nominee? RealClearPolitics. UserFriendly: “Mostly right, but assumes blue collar whites can’t be won back over.”

Great! Thank you @HillaryClinton. You, the queen of warmongers, embodiment of corruption, and personification of the rot that has sickened the Democratic Party for so long, have finally come out from behind the curtain. From the day I announced my candidacy, there has been a …

One reason why Sanders has been so orthodox on foreign policy, save showing sympathy for the Palestinians. But good news now is top trending hashtag is #QueenofWarmongers:

The Clinton Clan's smear machine is coming for Bernie next. They're as pathologically vengeful as they are paranoid. https://t.co/ZG3nqEq1qv

Boeing lead pilot warned about flight-control system tied to 737 Max crashes, then told regulators to delete it from manuals CNBC

Banning Out-of-Hours Email ‘Could Harm Employee Wellbeing’ BBC. This is silly and smacks of corporate-funded research favoring corporate backers. This minority needs to wrap their minds around composing now and sending later.

The problem with Amazon’s speedy shipping, in one graphic Vox (David L) 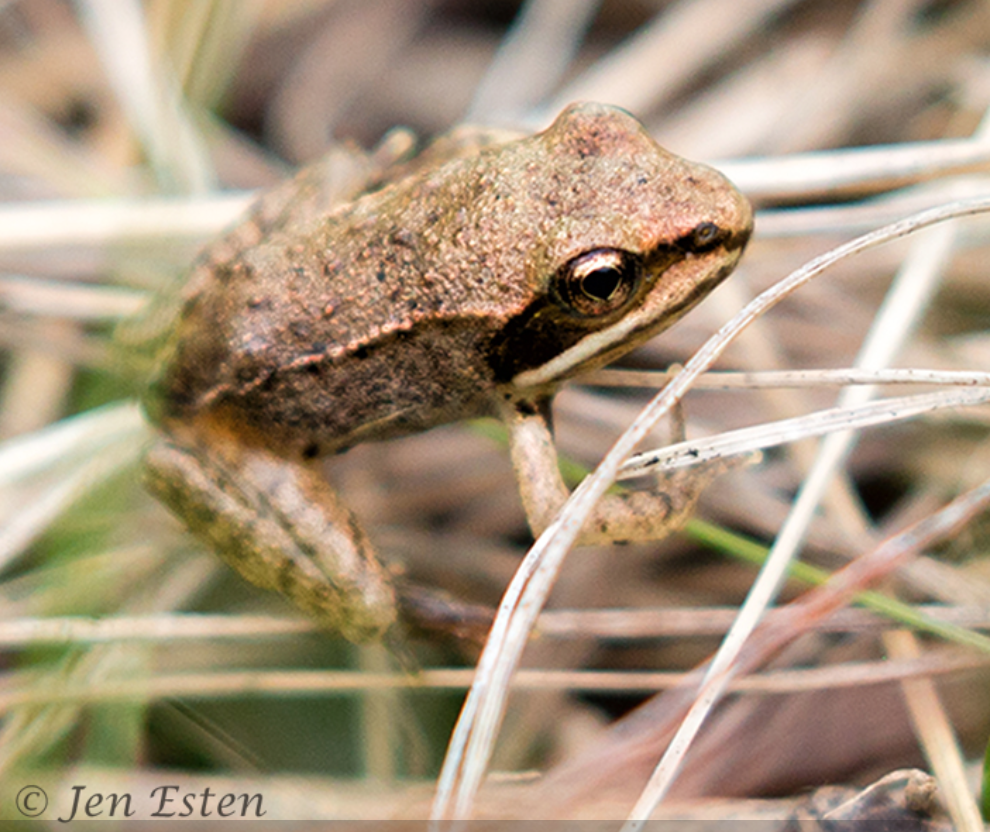