Women At Ernst & Young Instructed On How To Dress, Act Nicely Around Men HuffPo. “Women’s brains absorb information like pancakes soak up syrup so it’s hard for them to focus, the attendees were told. Men’s brains are more like waffles. They’re better able to focus because the information collects in each little waffle square.”

A 14-year-old boy shot his way in to a school before turning the gun on himself. Now his mother is facing 6 felony charges. Insider (dk). “A probable cause affidavit obtained by the Indianapolis station WXIN said York withdrew her son from a mental-health treatment program after 10 days, because it wasn’t covered by insurance and she couldn’t afford it.”

Congress Continues to Ignore the Dangerous Flaws of the CASE Act EFF (petition). “$30,000 judgments issued by people who are not judges but rather officers of the Copyright Office, who see copyright holders—not the general public—as their customers, are not “small claims”. These are judgments that could ruin the lives of regular people; people who are engaging in the things we all do when we’re online: sharing memes, sharing videos, and downloading images.”

Brexit: Johnson in last push to get deal through BBC

The mammoth Brexit bill to be squeezed through Commons FT

But if the Government doesn’t propose an extension, Parliament would have no say and we would exit the transition period on the 31 Dec 2020 even if a new trade agreement hadn’t been reached by then with the EU; ie it would mean no deal in just 14 months from now. https://t.co/I4zT2vLU5s

Brexit: no exit on 31 October EU Referendum. The timeline (?).

Justin Trudeau’s political setback: A surprise to the world, but not to Canada Project Syndicate

Turkey To Go Its Own Way With Submarines Forbes

This is an example of what sets apart HKers from other protesters around the world. These leaflets are left on "refurbished" shops to explain the reasons behind these targeted actions. Also note: *no looting*. #antiELAB #HongKongProtesters #HongKong pic.twitter.com/tB2DDmrXWi

Should There Be a ‘Right to Assist’ Campaigns of Civil Resistance? World Politics Review

Kidney for sale: How organs can be bought via social media in the Philippines Channel News Asia

Everyone Is a Russian Asset Matt Taibbi, Rolling Stone

Review of Russia Inquiry Grows as F.B.I. Witnesses Are Questioned NYT. The Durham report. Interestingly, the administration did not grant Durham subpoena power.

FBI/DOJ Likely to Throw the CIA and Clapper Under the Bus Larry Johnson, Sic Semper Tyrannis

Judge James Donato is not happy with @PGE4Me. He said the wildfire victim claim rates "are abysmal."

"PG&E should have gone to each of those [FEMA] trailers, knocked on their door, and helped [wildfire victims] fill out their form."

Searching for 40-year old lessons for Boeing in the grounding of the DC-10 The Air Current. A must-read on institutional factors.

This Is the True End Of Pax Americana Ian Burama, NYT 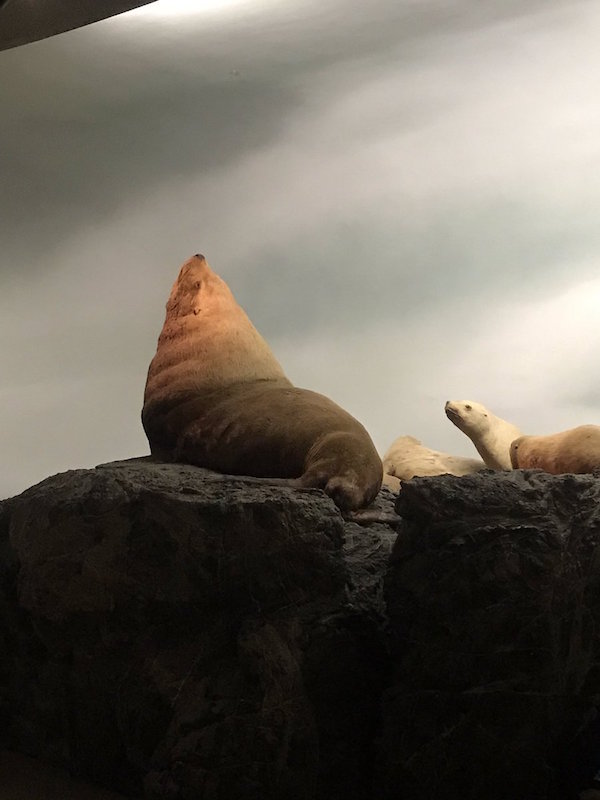