Why Terminator: Dark Fate is sending a shudder through AI labs BBC

How Brexit Will End New Yorker

The streets of Barcelona OffGuardian (JTM)

He makes an interesting point about the “Deep State” that has been my experience too in that the IC is not a homogeneous family, rather a series of competing interests of career bureaucrats whose authorities outlast Presidential administrations. Human nature drives the rivalry between agencies that all wish each to portray themselves as the Country’s premier go-to, can-do, agency. Their foremost priority is to protect their agencies, their power and secrecy, and their personal careers. They come together when there is a mutual threat to those priorities or an opportunity to further fortify them. When conspiratorial behaviors occur, it is typically not some grand plan as much as (the more reactionary) protection of interest.

This President* Will Burn Everything Down Rather Than Surrender Power Esquire

Make no mistake: Medicare for All would cut taxes for most Americans Emmanuel Saez and Gabriel Zucman, Guardian (resilc)

The DNC Versus Democracy CounterPunch (resilc)

‘A Prophet’: The Zeal of Bernie Sanders Supporters New York Times. UserFriendly: “‘Will his supporters fall in line?; Kill me.”

The Cannabis Catch-Up: Sanders Plan to Bern It All Down VT.com (resilc)

Eating Their Own: How the Clinton Wing is Retaliating Against Gabbard by Funding Her Opponent Ghion Journal (UserFriendly)

Lithuanians are using software to fight back against fake news Economist

Elizabeth Warren's wealth tax is 'pretty nuts' and a VAT would be much better, according to billionaire who would pay a lot in wealth tax and barely any VAT https://t.co/C7zVw4c7lY

Education Department official says he will resign and calls for massive student-loan forgiveness: Does he have a good idea? Condemned to DEBT (UserFriendly) 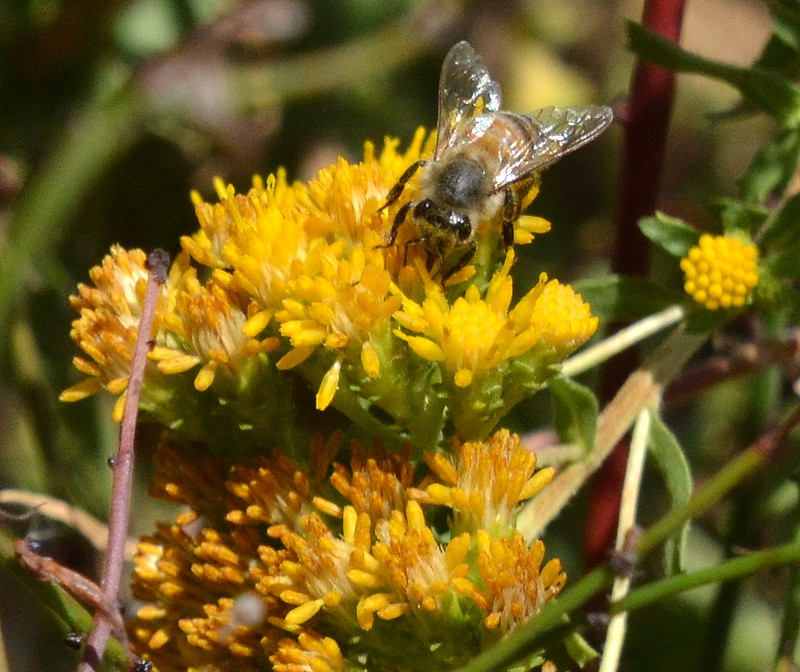