Maine is home to hundreds of spider species. Here’s a guide to the ones you might find. Bangor Daily News

Wilderness areas could reduce extinction risks by more than half Anthropocene

WeWork, Neil Woodford and the modern ‘bezzle’ FT. A word with which NC readers will be familiar…

Brexit: French threaten no‑deal in five days by blocking delay The Times. Although The Times is often wrong.

UK PM Johnson’s Conservatives hold 16-point poll lead ahead of election decision Reuters. If I had volunteered for Momentum, I would not be a happy camper right now.

The most worrying thing about the Withdrawal Agreement Bill? What it doesn’t say Prospect. From last week, still germane.

The Bombers Have Landed: B-1s Arrive in Saudi Arabia as Part of US Buildup Military.com (Re Silc).

The Weapons America Is Leaving Behind in Syria The New Republic. “Distributing arms in industrial quantities to questionable actors is a unique strength of the United States, even if counterinsurgency is not.”

The Syrian Tug of War Is Still War Against Syria, and Russians Trust the Army More Than President Putin to Wage It John Helmer

Ben Rhodes’ False Atonement for the Yemen War In These Times

Kashmir: Bipartisan consensus in US is in meltdown Indian Punchline

Coffee Prices Have Collapsed, Threatening the Livelihood of Millions Across the Global South The Nation (Re Silc).

Thanks, Whistle-Blower, Your Work Is Done Editorial Board, NYT

Billionaire George Soros says Elizabeth Warren ‘is the most qualified to be president’ CNBC (Krystyn Walentka).

The Clintons surprise visit to a literacy program at po-boy shop, laundry about to go big Times-Picayune

Media amnesia and the Facebook News Tab Columbia Journalism Review. All the controversy is about Breitbart, but I’m also concerned that only large venues (like Murdoch’s properties) will be paid to appear on the “news tab,” and smaller venues won’t. There should be a sliding scale. Otherwise, all we have is monopolists mutually reinforcing their market power.

On Malfunctioning Max, Captain Had the Flu and Copilot Was a Sub Bloomberg. From the report by Indonesia’s National Transportation Safety Committee.

Advertisers flood World Series for D.C. opinion leaders Axios. One more reason not to root for The Nationals.

Do the Public and ‘the Blob’ Want the Same Things? The American Conservative

UK, US Enter New Era: ‘Unprecedented’ Carrier-Sharing Plan Breaking Defense. What’s the big deal about sharing the UK’s aircraft carrier deck space when we can turn to whole island into Airstrip One after Brexit?

A Utility Company Is Scheduled To Shut Off Power To Nearly 3 Million Californians As A Massive Fire Grows Buzzfeed. The utility being PG&E. Handy map. “The company warned that outages could last more than 48 hours, and suggested customers should prepare for outages lasting several days.” What, the day before?

The Twilight of Autopia Places Journal

Repressed Memories Are Back, Baby! The Stranger 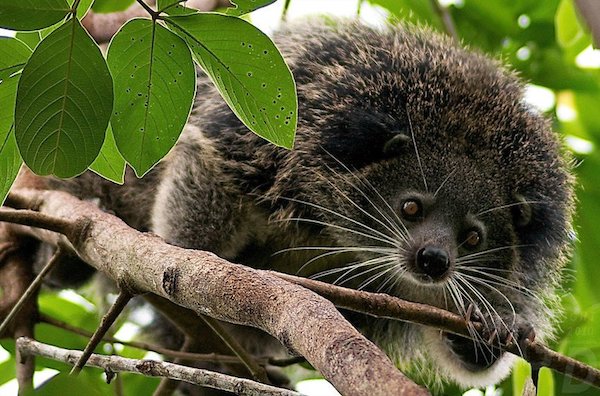