Can Africa become the next European Union? Al Jazeera

What are the best first lines in fiction? BBC

The first Boeing 737 Max crash happened a year ago today — here’s how the saga unfolded, and the ongoing fallout as the plane remains grounded worldwide Business Insider

‘Why Is This Airplane Still Flying?’ The FAA Missteps That Kept Boeing’s MAX Aloft WSJ

Boeing C.E.O. to Tell Congress: ‘We Know We Made Mistakes’ NYT

Opinion: 50 years ago, I helped invent the internet. How did it go so wrong? LA Times

Brexit: and so it goes on EUReferendum.com

Trump may have claimed to kill al-Baghdadi, but he has brought Isis back to life Independent. Robert Fisk.

Abu Bakr al-Baghdadi was a brutal tyrant but he had no real answer to the crumbling of his caliphate Independent. Patrick Cockburn.

A livestock-poison-turned-drug might save her from endless cancer surgeries. But if she helps test it, could she afford to keep taking it? Stat

7 in 10 millennials say they would vote for a socialist: poll The Hill

Why the Democratic superdelegate whispers are starting again Politico

The Market for Voting Machines Is Broken. This Company Has Thrived in It. Pro Publica 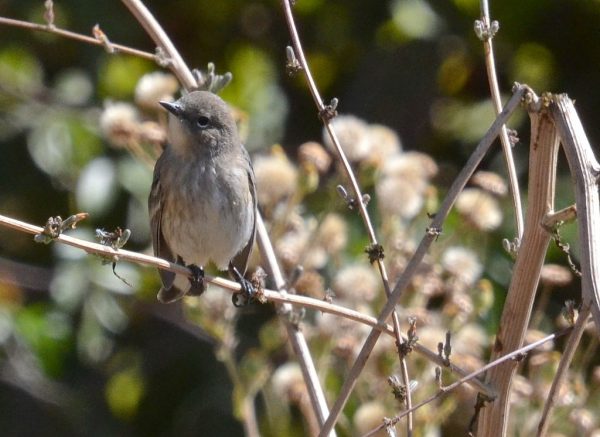