WiFi Is Illegal in This American Town. (And Yes, People Actually Live There.) Popular Mechanics

A Lineman Became a Doctor, but Dementia Made Him Retire. He’s Only 42. NYT

Has the climate crisis made California too dangerous to live in? Guardian. Bill McKibben (Wat)

IKEA and H&M analyze the content of recycled fabrics TreeHugger

1MDB scandal: Jho Low not off the hook despite US$1 billion settlement SCMP

Amazon Is on the Attack Against Kshama Sawant Jacobin

Revisiting the win-win-win-win outcome in Syria The Saker. chuck l: “A long, nuanced postmortem of what’s gone down in Syria and environs over the past five years.” Moi: Today’s must-read.

Remembering and Learning From U.S. Responsibility for the 1953 Coup American Conservative

Bill Clinton Fuels Rumors of a Hillary 2020 Run: ‘She May or May Not Run’ (VIDEO) Gateway Pundit

I Can Defeat Trump and the Clinton Doctrine WSJ. In her own words.

Twitter to ban all political ads amid 2020 election uproar WaPo

The New World is Emerging Before Us Voltaire Network (Wat) 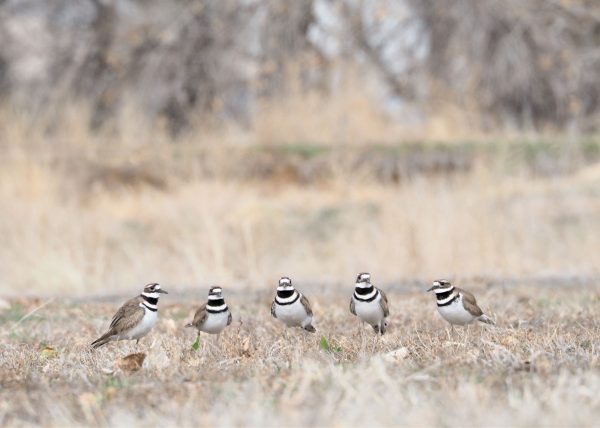