This is Naked Capitalism fundraising week. 755 donors have already invested in our efforts to combat corruption and predatory conduct, particularly in the financial realm. Please join us and participate via our donation page, which shows how to give via check, credit card, debit card, or PayPal. Read about why we’re doing this fundraiser and what we’ve accomplished in the last year, and our current goal, funding comments section support.

Populations of UK’s most important wildlife have plummeted since 1970 Guardian (Kevin W) :-(

Could this plastic-eating enzyme be the miracle solution to our plastic problem? Fast Company (David L)

Sinners in the Hands of an Angry Greta Thunberg New Republic

If Each of Us Planted a Tree, Would It Slow Global Warming? Wired (David L, Robert M)

Impossible to remain upbeat when Tory MPs wang on about a deal which does not exist for reasons that make no sense on the basis of a document which contradicts the manner in which it is sold.

MONEY CAN’T BUY EU LOVE Brexit – Boris Johnson pleads with EU chiefs to shift after making big money offer to Ireland to seal 11th hour deal The Sun. What about ‘no’ don’t you understand? Either Boris is a great actor or he really convinced himself that the EU would buckle despite all evidence.

They’re Retired. They’re Insured. The Government Pays for It. And Trump Loves It. ProPublica (UserFriendly). More on Medicare Advantage plans.

Why It’s So Hard to Build Trust In Government Washington Monthly (resilc). How about 40 years of conservative marketing that government = theft?

Both sides dig in after marathon Trump-Ukraine briefing The Hill

Schiff: Trump requests to China, Ukraine are ‘fundamental breach’ of office The Hill

If we legitimize Trump’s behavior, it’ll be open season on our politics – The Washington Post. Resilc: “By the neocon King Kagan, Lord of the Deep State.”

Billionaires are enemies of the people. https://t.co/zZkIT3QZBh

Bernie Sanders Is Now Facing Something He Hates: Physical Limitations And A Focus On Himself BuzzFeed (UserFriendly)

Military Keynesianism Marches On CounterPunch. Resilc: “Just like the USSR”.

Risky mortgages are exploding again, in echo of buildup to 2008 financial crisis Washington Post (resilc). As we recounted back in the day, the sell side rejected reforms to “private label” mortgages that investors demanded. So that market remains way smaller than it was before the crisis. Fannie and Freddie step in. 30% of mortgages they guaranteed this year have payments >50% of borrower income.

Basic income denied in Ontario openDemocracy. One of the reasons we have not supported a UBI. It is too easily depicted as welfare, which makes it vulnerable to being cut. By contrast, people who choose to work under a Job Guarantee will be providing services, like planting trees, day care, elder care, which will develop constituencies that will defend the program.

While I am glad this woman had a reversal of fortune, she never should have been homeless in the first place:

Jeff Hatch Was Dealing Fentanyl. And Helping Addicts. Then a Planned Visit from the VP Blew It All Up Sports Illustrated (bob k)

Out With ALEC, In With Corporations Writing Their Own Laws American Prospect (resilc). As Lambert would say, “Wonderfully clarifying.”

The Case for Black Optimism Quillette. UserFriendly: “Definitely not buying all of this but there are a few good points. IMO the better metric would be relative rate of change by race.”

My take: Uber’s redefined business model – to become the monopoly provider of all low-skilled precarious work. From ride-share, to food delivery and now service jobs. You no longer have to wait in your car to only pick up strangers or their food on demand, you can now clean their toilet too. 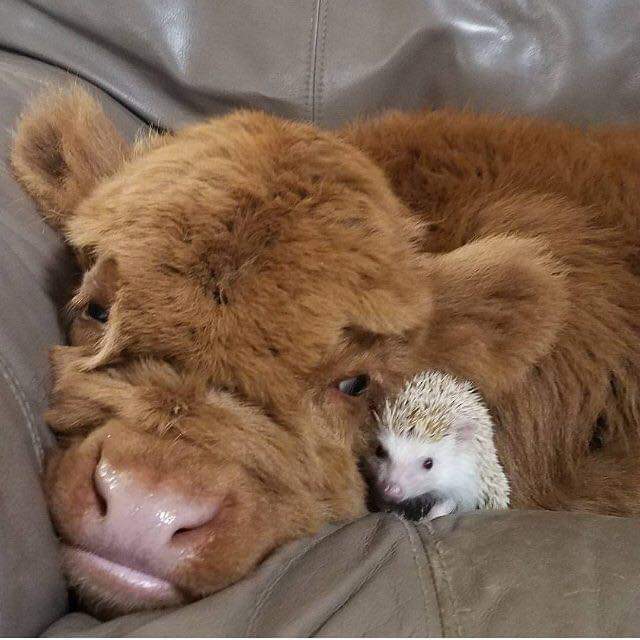 And a bonus. Today is World Animal Day!