This is Naked Capitalism fundraising week. 1268 donors have already invested in our efforts to combat corruption and predatory conduct, particularly in the financial realm. Please join us and participate via our donation page, which shows how to give via check, credit card, debit card, or PayPal. Read about why we’re doing this fundraiser and what we’ve accomplished in the last year, and our current goal, burnout prevention.

Prejudiced and unaware of it: Evidence for the Dunning-Kruger model in the domains of racism and sexism Science Direct (Dr. Kevin)

Reaganism Must Be Defeated Once and for All TruthDig

The Teacher-Shortage Crisis Is Upon Us Jacobin

The rise of the financial machines Economist (UserFriendly)

In search of the Wuhan spirit The Hindu

For Gandhi, nationalism was based on understanding what was required for people to be free Indian Express

India, US close to trade deal Times of India

Rain check: How the monsoons went from 33% deficient to 10% higher than normal, all in three months Scroll

Michael Moore UserFriendly: “now I really want to see it.”

How The Trade War Crushed A Growing Chinese Market For U.S. Cranberries NPR The Rev Kev

China Narrows Scope for Trade Deal With U.S. Ahead of Talks Bloomberg (The Rev Kev)

Haitian protesters are holding up a giant Bernie Sanders tweet about their human rights as police repress their demonstrations against corruption Reddit. UserFriendly: “As usual Bernie is the only one to stick his neck out on something like this.”

Biden allies offer up the fake & then real reason for his failure to push back on Ukraine. Fake = his “reverence for congressional prerogatives.” Real = he doesn’t want “to answer questions about Hunter Biden’s work that few of his own aides dared pose.” https://t.co/fXlqbuqaey pic.twitter.com/UvhcMQIFnt

A Century of Cars Driving the Fourth Amendment The New Rambler

Trump’s bad Nixon imitation may cost him the presidency The Conversation. Probably not.

Colin Powell: The Republican Party Needs To ‘Get a Grip’ and Stand Up to Trump Time (David L) 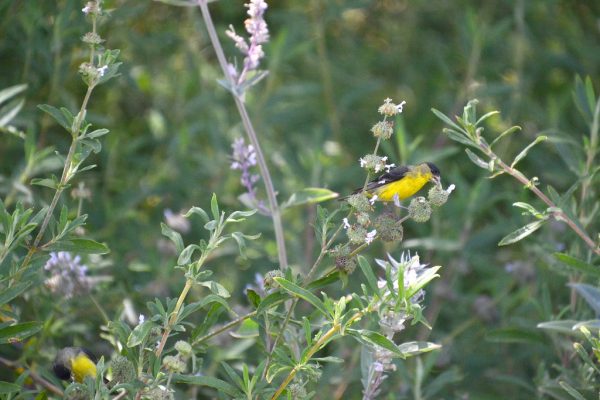