This is Naked Capitalism fundraising week. 1328 donors have already invested in our efforts to combat corruption and predatory conduct, particularly in the financial realm. Please join us and participate via our donation page, which shows how to give via check, credit card, debit card, or PayPal. Read about why we’re doing this fundraiser and what we’ve accomplished in the last year, and our current goal, expanding our reach.

The Dark Side of Light The Atlantic

Everything Is Private Equity Now Bloomberg

High finance is wrecking the economy and the planet—but it won’t reform itself Ann Pettifor, Prospect

Cash and the Economy: Evidence from India’s Demonetization (PDF) Gabriel Chodorow-Reich, Gita Gopinath, Prachi Mishra, and Abhinav Narayanan. “Our analysis rejects money non-neutrality using a large scale natural experiment, something that is yet rare in the vast literature on the effects of monetary policy.”

How Number 10 view the state of the negotiations The Spectator. A note direct from Number 10. Most interesting.

⚠️ Alert: #Iraq has cut internet access again as of 22:00 UTC; connectivity at 22%, the lowest level since crisis began with some providers now totally offline ?

Access was partially restored for six hours during and after President Salih's speech.

Stay Radical or Get Pragmatic? AMLO’s Party Has to Decide Bloomberg

New weapons and the new tactics which they make possible: three examples The Saker

A battle for the soul of the city: why violence has spiralled in the Hong Kong protests Guardian

National Calamity Hardware, the pop-up store that sells protest gear, was raided by #police again ahead of the National Day. At least two people were arrested. A lot of their products were confiscated. pic.twitter.com/nR8kyE9Aew

Chinese Cut Back on Travel Over the Golden Week Holiday Bloomberg

Did China Just Announce the End of U.S. Primacy in the Pacific? Scott Ritter, The American Conservative

A Missing Professor, a School for Spies and a Quest to Discredit Mueller Probe Bloomberg. “Yeah, remember when that Mifsud dude was interviewed in… Interviewed in….”

HHS and its union ordered to redo contract negotiations Federal Times. “[A] third-party arbiter ruled that the agency had bargained in bad faith.”

The Huge Waste in the U.S. Health System NYT (Re Silc) (original). “A new study, published Monday in JAMA, finds that roughly 20 percent to 25 percent of American health care spending is wasteful. It’s a startling number but not a new finding. What is surprising is how little we know about how to prevent it.”

The Black Cube Chronicles: The Private Investigators The New Yorker

Why Some Americans Won’t Move, Even for a Higher Salary CityLab (Re Silc). From March, still germane. Wait, what? You mean we’re not always talking price?

But is it science? Aeon 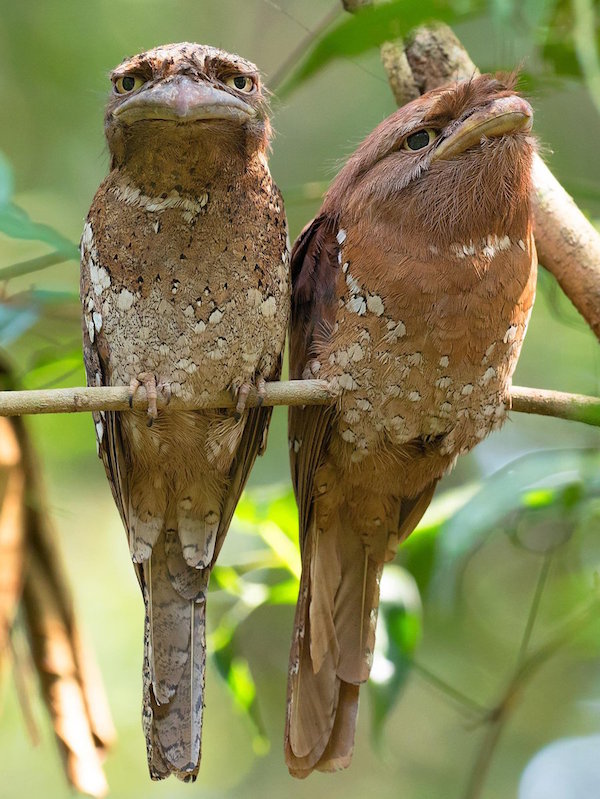