Unraveling the Secret Origins of an AmazonBasics Battery OneZero

There’s been a surge of young people registering to vote in the past 24 hours CNN (dk).

Toxic regulations, not the fire brigade, are to blame for the Grenfell deaths The Spectator. C’mon, man.

Russia, the Indispensable Nation in the Middle East Foreign Affairs. The Blob lost. Let the search for traitors begin!

How the New Syria Took Shape NYT (TP). VIsually represents this post on the correllation of forces in Syria in yesterdays Links.

No Trump or Pence in Bangkok Has Asia Questioning U.S. Strategy Bloomberg

The most important part of the Democrats’ impeachment resolution Vox

What Do Scholars Say About the Impeachment Power? and The Strategic Underpinning—and the Limits—of the Republican ‘Due Process’ Defense of Donald Trump LawFare

The Failed FBI Plot to Paint Trump Doing Deals with Putin Larry Johnson, Sic Semper Tyrannis. It’s extraordinary — by which, I suppose that I now mean it’s completely normal — that after three years of hysteria, RussiaGate, which from day one was couched as impeachment-worthy, doesn’t even feature in the actual impeachment inquiry, now that we have one, even though the cast of characters and what LeCarré would calk the “handwriting” are both the same. Which doesn’t in and of itself invalidate UkraineGate. But holy moley.

What we have here is the center-right of the Democrats fighting with the rightwing-by-definition Republicans for control of the spoils. Sort-a like the Clinton impeachment, but with narrower grounds. And Joe Manchin lurking in there somewhere, as a swing vote, like Joe Lieberman but somehow even less appetizing. As if I would write “appetizing” about Joe Lieberman.

This all is much uglier than meets the eye and getting uglier.

Schiff says transcripts from impeachment inquiry interviews could come ‘as early as next week’ CNN.

What Can We Expect from Televised Impeachment Hearings? The New Yorker

The FBI is Tracking Our Faces in Secret. We’re Suing. ACLU

Police blew up an innocent man’s house in search of an armed shoplifter. Too bad, court rules. MSN

My Life As A Minor League Baseball Clown Deadspin

‘It opens a new front that regulators can attack’: can Twitter’s political ad ban force Facebook’s hand? The Drum

Mods! The Baffler. On The New Yorker.

Air Ambulances Are Bankrupting Us (and No One Cares) MedPage Today. Thanks, private equity!

Lots of Job Hunting, but No Job, Despite Low Unemployment NYT

Colleges Should Not Have to Have Food Pantries The Nation

Societies change their minds faster than people do The Economist

Still messing with our heads LRB. “He’s ridin’ around in the back of a staff car, his body’s gone but his head’s in a glass jar…” 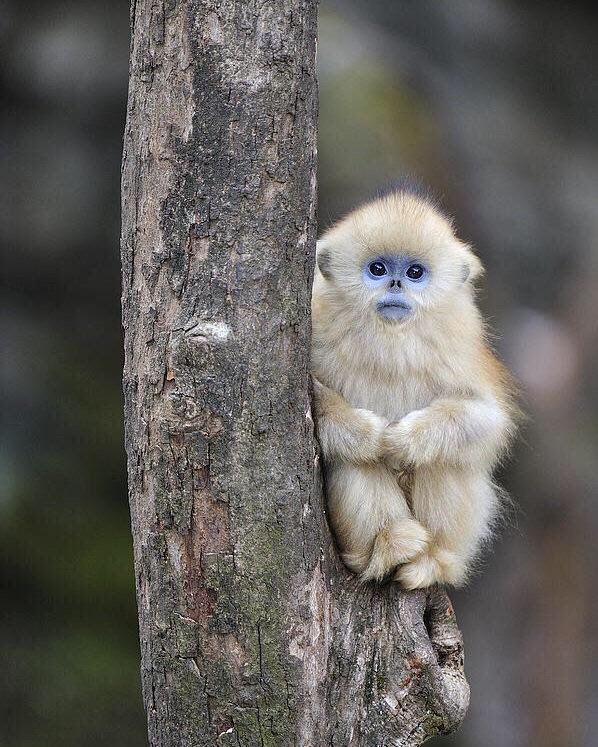 Chicken can't afford an umbrella so she uses her wings to keep her chicks out of the rain😥 pic.twitter.com/4OFZfCqiIS