2 race horses euthanized and 1 left injured at famed California track CBS. :-( . Follows death of Mongolian Groom at the Breeders’ Cup a week ago. This story ran last week, before the latest deaths: Advocates step up efforts for horse racing reform bill after more deaths The Hill

Cornhole Is a Pro Sport Now Outside Online (resilc)

Arctic blast set to spread across the U.S. in record cold snap Axois. Down here, we are forecast to have a 42 degree drop in 24 hours, from 67 degrees at 3:00 PM yesterday to 25 degrees today. Brr!

Wow!!! Fuck 🔥😱
That’s how you deal with it 😭
pic.twitter.com/IrrYGfPufz

Why Is Evo Morales Suddenly No Longer President of Bolivia? Foreign Policy. Lambert:

1) Everybody in the line of succession after Morales resigned. So they withdrew from the political process (uh oh) and there’s also no way to form a legitimate replacement government

There was terrible IT protocol, including the unexplained use of an unauthorized server located abroad to handle part of the data transmission with the vote count.

3) Everybody is EXTREMELY concerned that the word “coup” not be used. But to my simple mind, if the military tells you to go, and you go, it’s a coup. It may be softer than the coups Bolivia is used to, but a coup it is. (I wonder if domestic political considerations have anything to do with proscribing “coup”).

4) Everybody is treating OAS as if were an independent entity like the UN, bless its heart. But it’s a creature of the US.

What Happened in Bolivia’s 2019 Vote Count? The Role of the OAS Electoral Observation Mission CEPR

Just so you have another perspective. However, even though this individual does not appear to be a plant (and a lot pop up on Twitter at times like this), both Lambert and I note that claims like “This is not political” = “This is highly political.”

Bolivia's fight is not political. I've lived in Bolivia a month or so out of the year for the last 8 years. And my in-laws have always lived there. Here's what's been going on… #BoliviaNoHayGolpe #BelieveBolivians 1/25ish pic.twitter.com/ECy7IJrIU5

The Inevitable Finale Of The Nord Stream 2 Saga OilPrice

Most Veterans Don’t Think Afghanistan And Iraq Are Worth It – Task & Purpose. Resilc: “The rest are delusional, like buying a bad car and not admitting it because it’s yours.”

From a last week, hat tip Chuck L. Be sure to read the entire thread. How soon will these toads hop out of his mouth?

I saw @MikeBloomberg speak to a group of rich executives end of 2018, when he was already considering running for president. I was so shocked at his views that I took notes.

Here are the highlights: (thread)

Jamie Dimon doubles down on his defense of billionaires after Warren spat — saying ‘vilify Nazis’ instead Business Insider. JP Morgan is #1 in the US wealth management business.

The Gabbard campaign’s demand for an apology from Hillary Clinton includes the text they want her to deliver, including "I support and admire the work that Congresswoman Gabbard has done and will continue to do." pic.twitter.com/RldwBFp5cj

Walgreens may get scooped up in the largest private equity deal in history, report says ABC. Aargh….

Big Business Is Overcharging You $5,000 a Year New York Times

World’s most expensive watch sells for £24.2m in charity auction Guardian (BC)

In the Looming Shadow of Civil War CounterPunch (resilc). I don’t buy the civil war meme. First, Americans with their bourgeois orientation are not big on taking to the street. Second, our Civil War was entered into by opposing states who split pretty tidily along geographical lines. Our supposedly blue states, if you look at a map of vote split by county, are actually blue cities that vote-wise dominate geographically red states. This is true even of California. Those blue cities are not contiguous. Mark Blyth’s observation, “The Hamptons are not a defensible position” applies here too. However, that does not mean we can’t or won’t see a marked rise in not well organized violence. 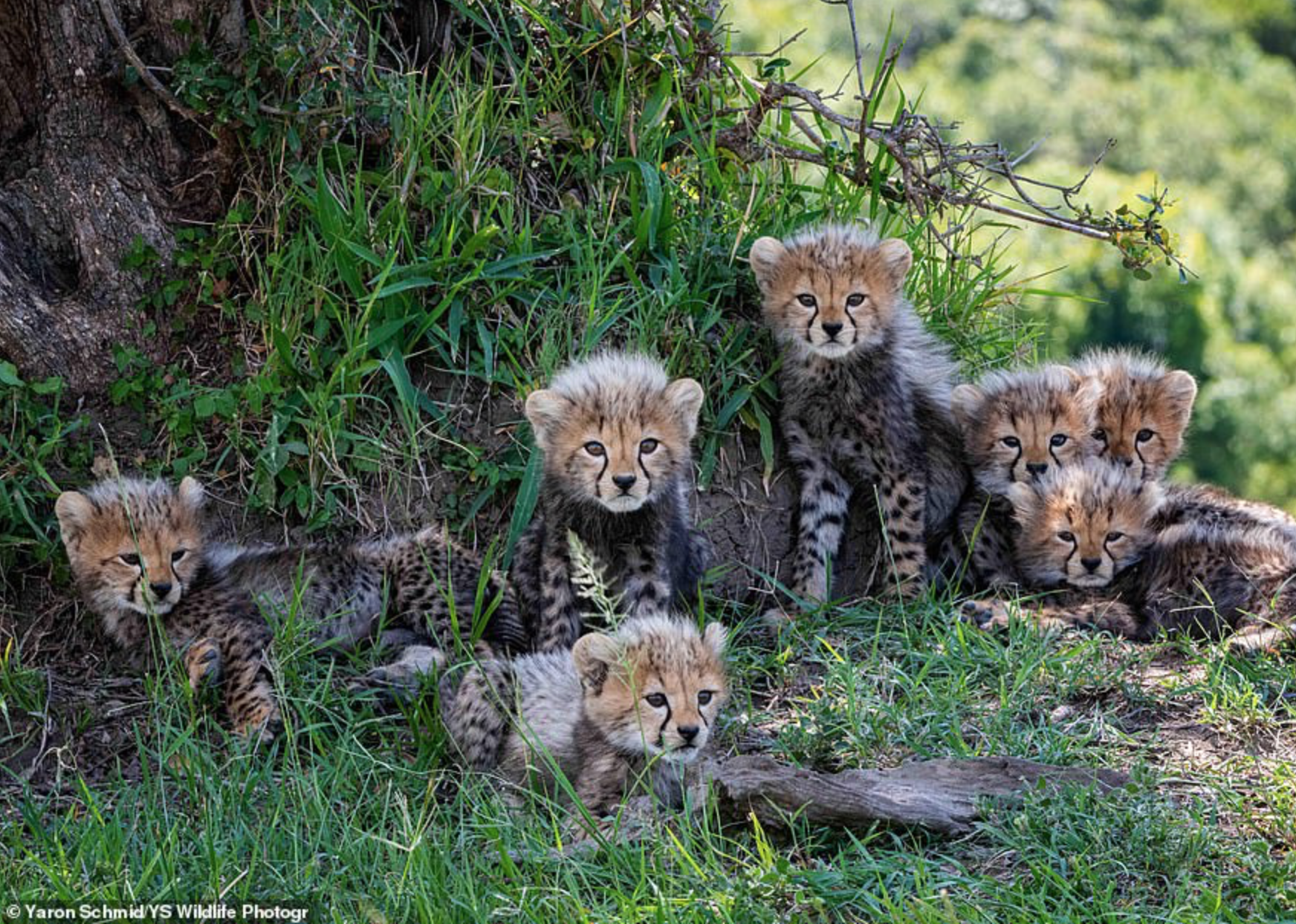 And a bonus video (bob). Haha, reminds me of the raucous birds in Sydney that would wake me up, no tweety birds down under…but this one even more so. You MUST listen to the end!