You’re Not Worth My Time Notes on Liberty (BC)

The Trump administration’s immigration jails are packed, but deportations are lower than in Obama era WaPo

I want to be the party of the New Deal again.

The party of the Civil Rights Act,
the one that electrified this nation and fights for all people.

For that, many would call us radical.
But we aren’t “pushing the party left,”
we are bringing the party home.pic.twitter.com/wLeDaxCHkZ

Protesters are flooding the streets of Bolivia, mostly from Indigenous communities, rising up against the US-backed far-right military coup

This is even after the dictatorial regime passed an order granting impunity to all soldiers who massacre protesterspic.twitter.com/KuSJjiemYw

Shut Down the School of the Americas/ WHINSEC Jacobin

Amid Blackout, a California Tribal Village Kept Lights On With Solar Energy TruthOut

Did the Fall of the Berlin Wall Produce the Trump Presidency? Foreign Policy in Focus

THE UNITED STATES OF INEQUALITY: A TIMELINE Capital & Main

Numbers show joke is on the US, not Huawei Asia Times re Silc: “i was looking at their phones in lisbon last year. very nice. great photos. lots of people use them there.”

Musicians want airlines to secure their instruments The Hindu

The Betrayal of the Kurds New York Review of Books 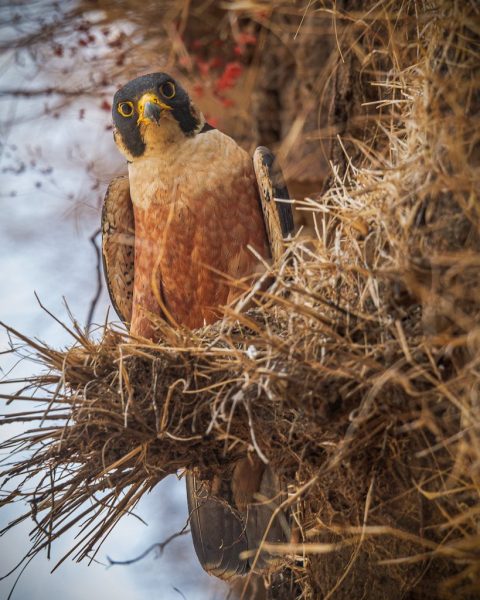